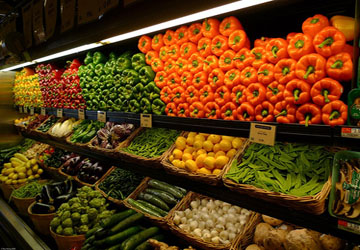 Whole Foods Market is a foods supermarket chain founded by a twenty-five year old college dropout John Mackey with the help of his girlfiriend Rene Lawson Hardy in 1978. They started out by opening a small shop of natural foods with their borrowed money from family and friends. After two years of harsh struggle, in 1980, they successfully managed another natural foods store, their first Whole Foods Market, in Austin Texas with 10,500 square feet floor space and 19 employees. In less than 5 years, it became the largest largest food market in Austin. From 1984 onwards, Rene and John started expanding its branches out of Austin to Houston and Dallas.

Today, Whole Foods Market has hundreds of stores across all states of the United States and has a strong presence in Canada and the United Kingdom.

As of 2010, the company revenue stood at $9.006 billion and employs about 53,000 people. From a trivial and modest beginning it soon reached among Fortune 500 companies.

Whole Foods Market is widely acclaimed for “natural and organic products.” The company was featured on the U.S. Environmental Protection Agency’s list of in the Top 25 Green Power Partners. 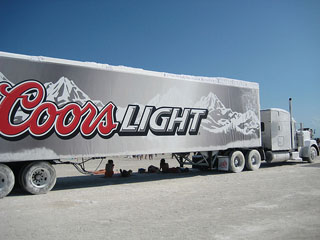 The company’s astounding growth and popularity is rooted in the late 19th century with the life of Adoft Coors, a German born immigrant. At the tender age of fifteen, he lost his parents and the responsibility of siblings came on his shoulders. He began working at a local brewery in a small Prussian town to support his family. Adolf worked there for long six years and then moved to the United States for better opportunities. He landed in the US in 1868, with no money and did several odd jobs to support his family. Over the next three years he kept traveling and doing several jobs. Finally, On November 14, 1873, Coors managed to partner with a confectioner, Jacob Schueler and together they purchased the abandoned Golden City Tannery and invested money and time to convert it intto the Golden Brewery.

The story of Coors is highly motivating; it teaches how persistence, hardwork and investment in right place reimburse in our life. As of 2010, the company has shown $6.2 billion in revenue and $13.5 billion in assets and employs about 9700 people.
picsource:businesspundit.com 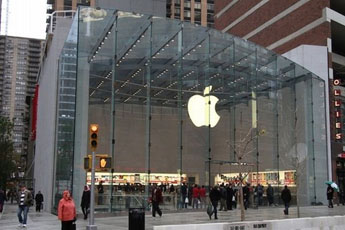 Apple, an American multinational corporation, which is widely famous for hardware products such as the Macintosh line of computers, the iPad, the iPode and the iPhone, started in a small garage of an electronics hacker Steve Wozniack. In 1976, Steve Wozniack with his friend Steve Jobs went to the local shops and showed them the personal computer they had built. Some shops owners showed interest and the journey of Apple began. After experiencing several up and downs in its long 30 years of history apple has reached on Fortune 500 companies. As of 2011, Fortune magazine ranked apple on #111 on the list. It made the revenue of US$ 108.249 billion for the fiscal year of 2010 and employs over 60,000 people. 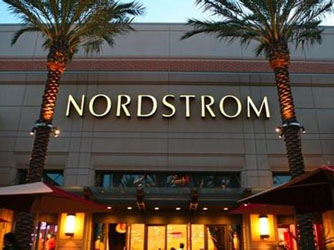 The story of Nordstrom, Inc., a department store chain in the United States, started with the journey of a 16-year-old boy named John W. Nordstrom who left Sweden in 1887 and moved to the United States in search of a better life. First year was considerably harsh for him and he had to work in mines and logging camps to make a living. After struggling for over decade, he went to Alaska to make money in gold. Nordstrom worked for two years and saved $13,000 which was quite an amount in early 20th century. He returned to Seattle and wisely invested his small fortune by opening a shoe store, which is now a multi-billion dollar retail empire. 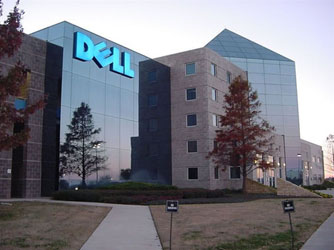 Dell, which is one of the world’s leading and most profitable companies, started with a small investment of $1000. Today, Michael Dell is among the richest people on earth and his company Dell has been ranked #41 on the Fortune 500 list of 2011.

Michael Dell proved his amazing trading skills in childhood by making profit of $1000 dollar by selling stamps. In 1984, while he was student of the University of Texas, he found the company named it PCs Limited. He started to assemble computers and sell them directly to his customers. When he realized that he had to devote his full time to run the company, he dropped out his studies at the age of 19. After one year, in 1985, the company designed its own computers and offered them with an extended service warranty of two years as well as 24/7 customer support. In less than a year, he sold computers worth $80 million. His hardwork and loyal towards the customers earned fame and name for his company and Dell rose as a reliable and durable brand.. In his autobiographical book, titles “Direct from Dell: Strategies That Revolutionized an Industry”, Michael exposes the secret of his success. 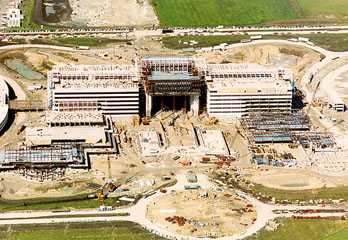 In 1962, H. Ross Perot founded the company Electronic Data Systems. He started the company with the intention of providing skilled electronic data processing to management professionals along with the computer equipment. After several rejections, he got his first client for Electronic Data Systems. After his first success, he started getting customers and within one year, Electronic Data Systems became one of the leading IT companies in United States. The company soon started expanding its operations across the globe. As of 2011, EDS ranks #115 on the Fortune 500 list with the revenues of $22.1 billion and employs about 139,000 people in 64 countries including the UK, United States and India. 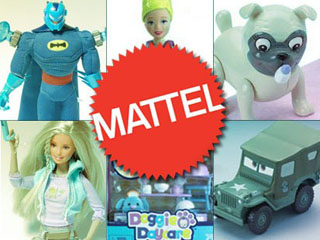 Mattel, Inc. is the world’s biggest toy company started by a couple Ruth and Elliot Handler in the garage of their Southern California home. The company initially sold photo frame and later ventured into toy business for better business prospects. Their first success came in 1947 with the “Uke-A-Doodle and the success continued and doubled with the symbolic toy ‘Barbie’.

Today, Mattle ranks #392 on the list of Fortune 500 companies with $6 Billion in revenues and 4.8 billion in assets.
picsource:ratetag.com 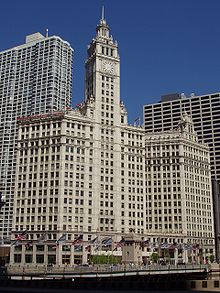 The company has been stable in its success and maintained itself quite perfectly throughout the 21st century. In 2011, Fortune magazine ranked Wrigley at # 448 with a total revenue of $5.3 billion of revenues and more than $5.2 billion in assets. 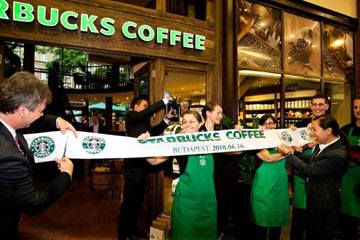 Starbucks Corporation, an international coffeehouse chain is based in downtown Seattle, Washington. The company was started with the humble investment of some thousand dollars invested by three teachers and writers Jerry Baldwin (English), Zev Siegel (history), Gordon Bowker (writer) in 1971. In 1980, Howard Shultz joined these three. Understanding the whole scenario, he focused not just on selling coffee beans, but also on making coffee, tea, and some other espresso drinks inside the store and the idea worked perfectly. After 1992, the company received a huge success and proved to be one of the most successful IPOs of the year and started expanding its branched across the United States and other continents.

In 2011, Starbucks was ranked #229 on the Fortune 500 list with total revenues of $10.7 billion and assets worth $6.3 billion. Today, Starbucks is the largest coffeehouse company with over 17,000 stores in 55 countries across the world. 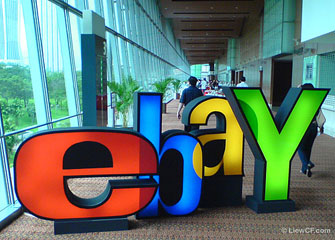 eBay Inc., an online auction and shopping website where people can buy and sell different kinds of goods across the world, was founded in 1995 by French-born Iranian-American computer programmer Pierre Omidyar. The first item that was sold on eBay was a broken laser pointer for $14.83 by the founder Pierre Omidyar. After one year since its inception, in 1996, it generated $10,000 in revenue and the next year it sold items valued $7.2 million with more than 41,000 registered users.

In 2011, eBay was ranked #269 on the list of the Fortune 500 companies with $9.1 billion revenue and total assets worth $22 billion. It is another American success story that started in the living room of the founder Pierre Omidyar.