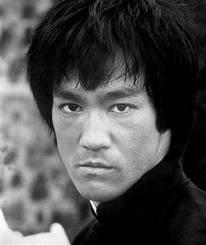 Bruce Lee is considered to be the most influential martial artist and the greatest icon of martial arts cinema of all time. In the early 1946, he appeared in several films as a child actor. Lee received huge popularity across the United States in 1966-1967 with his role in the television series The Green Hornet after which he was starred in numerous movies until he died on 20th July 1973 in Hong Kong at the age of 32. He is also known for changing the way Asians were presented in American films.

2. The Guidance of Virtue

“Just as treasures are uncovered from the earth, so virtue appears from good deeds, and wisdom appears from a pure and peaceful mind. To walk safely through the maze of human life, one needs the light of wisdom and the guidance of virtue.” – Buddha

Gautama Buddha was a spiritual guru who is remembered for his teachings on living an enlightened life. His teachings are known today as ‘Buddhism’. Though the actual date of his birth and death is uncertain but it is known that he was born a prince in the 6th century BC in northern India at a place called Lumbini (presently known as Nepal) at the foot of Mount Palpa in the Himalayan ranges and died in 480 B.C. at age of 80. His father Suddhodana was the king who ruled an Indian tribe Shakyas. His mother Maya died only after seven days of his birth and he was raised by his mother’s sister Mahaprajapati. At the age of 29, he left his home, family and kingdom to seek enlightenment and a way to get rid of universal suffering and pain of humanity.

3. Catch the Spirit of the Great Pioneers

“To win the big stakes in this changed world, you must catch the spirit of the great pioneers of the past, whose dreams have given to civilization all that it has of value, the spirit that serves as the life-blood of our own country – your opportunity and mine, to develop and market our talents.” ― Napoleon Hill 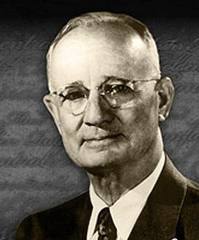 Napoleon Hill is one of the greatest personal-success coaches who is best remembered for his work ‘Think and Grow Rich’ in 1937, which is one of the best-selling books of all time. The book has been read and mentioned by several renowned and successful successful personalities and remains the inspiration for millions of people worldwide. He pioneered and revolutionized ‘New Thoughts’ on personal beliefs and success. By showing some real-life examples on how an average person can accomplish their goals, he brought success in the reach of any person.

4. Every Morning is a New Arrival

“This being human is a guest house. Every morning is a new arrival. A joy, a depression, a meanness, some momentary awareness comes as an unexpected visitor…Welcome and entertain them all. Treat each guest honorably. The dark thought, the shame, the malice, meet them at the door laughing, and invite them in. Be grateful for whoever comes, because each has been sent as a guide from beyond.” ― Rumi 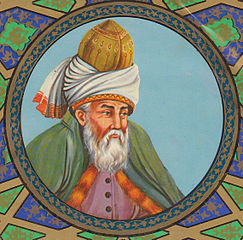 Jalāl ad-Dīn Muhammad Rūmī, widely known as Rumi was a 13th-century Persian Muslim mystical poet and theologian. His devotional and inspiring poetry are his insightful experience of uplifting our consciousness for living a meaning and liberal life; in a nutshell, they enlighten us about divine life, and relieve the turbulent mind, distressed soul and devastated spirit.

5. It is Between you and God 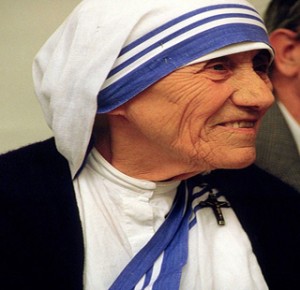 Born as Agnes Gonxha Bojaxhiu, Mother Teresa dedicated her whole life serving the humanity; she is the symbol of compassion and love. It is known that she was highly fascinated by the lives of missionaries and their selfless services. By the age of 12, she was determined to live a religious life and devote herself to serve the poor and destitute. In 1950, she founded a Roman Catholic religious congregation ‘the Missionaries of Charity’, which is now active in 133 countries and has more than 4,500 sisters. The Missionaries of Charity takes care of the distressed, homeless, refugees, mentally ills, ex-prostitutes, abandoned children and aged, people with AIDS, and convalescent. In 1979, she received the Nobel Peace Prize for her significant contribution in assisting the poor to overcome their daily struggles for living better life.

6. Don’t be Afraid of Experience

“Experience life in all possible ways — good-bad, bitter-sweet, dark-light, summer-winter. Experience all the dualities. Don’t be afraid of experience, because the more experience you have, the more mature you become.” ― Osho 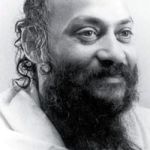 Born as Chandra Mohan Jain and later known as Acharya Rajneesh or Bhagwan Shree Rajneesh and later in 1980s as Osho was an Indian spiritual teacher who was internationally famous for his teachings. His concept and definition of ‘Sannyas’ was completely different from the conventional Eastern perspective, he initiated on self-exploration without renouncing the world, and promoted to have an open and better attitude towards sex which all together grabbed international attention.

Osho was a professor at the Sanskrit College in Raipur in 1957, and the Professor of Philosophy at the University of Jabalpur until 1966. Later, he left his profession and traveled across India to awaken the human consciousness about the orthodox religion. His unorthodox and challenging attitude towards studies attracted people across the world.

7. God is Reflection of Human Fraility

“I cannot imagine a God who rewards and punishes the objects of his creation, whose purposes are modeled after our own — a God, in short, who is but a reflection of human frailty. Neither can I believe that the individual survives the death of his body, although feeble souls harbor such thoughts through fear or ridiculous egotism.” ― Albert Einstein 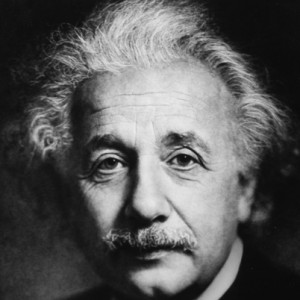 Albert Einstein, a German-born theoretical physicist, is widely known for his significant contribution in developing the general theory of relativity, which proved revolutionary in physics. In 1921, he received the Nobel Prize in Physics for his discovery of the law of the photoelectric effect. Throughout his life, he has written countless articles, published dozens of books and worked in several different projects collaborating with other scientists, some of them were the Einstein refrigerator and the Bose–Einstein statistics. On 17 April 1955, he died after experiencing the internal bleeding.

8. Mistakes do not Make us Evil

“We are all mistaken sometimes; sometimes we do wrong things, things that have bad consequences. But it does not mean we are evil, or that we cannot be trusted ever afterward.” – Alison Croggon

Alison Croggon is an Australian poet, fantasy novelist, and playwright who emerged in the 1990s. She was aspired to be a writer and at the initial stage of her career she worked as a journalist for the Sydney Morning Herald. Her very first volume of poetry This is the Stone received worldwide attention, won the Anne Elder Award and the Mary Gilmore Prize. Her novella Navigatio received The Australian/Vogel Literary Award. She was honored as the Geraldine Pascall Critic of the Year in 2009. Besides being a Melbourne theatre critic for the national daily newspaper, The Australian, she maintains her blog.

9. The Brick Walls are there for a Reason 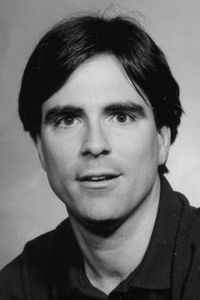 American professor of computer science as well as human-computer interaction and design at Carnegie Mellon University Randolph Frederick Randy Pausch was born in Baltimore, Maryland, and grew up in Columbia, Maryland. He came into limelight after his last lecture “The Last Lecture: Really Achieving Your Childhood Dreams” in 2007 at Carnegie Mellon, which led him to other reputed media appearances. In 2008, on July 25th, he died from pancreatic cancer.

10. The Greatest Blessings are Within Us

“True happiness is to enjoy the present, without anxious dependence upon the future, not to amuse ourselves with either hopes or fears but to rest satisfied with what we have, which is sufficient, for he that is so wants nothing. The greatest blessings of mankind are within us and within our reach. A wise man is content with his lot, whatever it may be, without wishing for what he has not.” ― Seneca 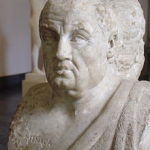 Roman Stoic philosopher, dramatist and statesman Lucius Annaeus Seneca, who is best known as Seneca, was born in 4 BC in the southern Spanish city of Cordoba. Seneca was tutored to be an orator and lawyer in order to work in the the service of the state but later studied philosophy. He was accused of having a connection in the Pisonian conspiracy to assassinate the last of the Julio-Claudian emperors Nero and was subsequently forced to commit suicide in April 65 AD. Though his involvement was never proved.