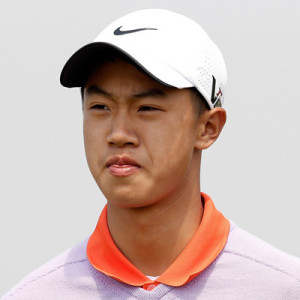 At the tender age of 12, China’s Ye Wocheng becomes the youngest golfer in the history of the European Tour. He has already made his successful professional debut last Thursday by playing at the China Open. The earlier record for the youngest professional golfer was also set by two teenagers from China: Andy Zhang, who played in the US Open at the age of 14 in 2012, and Guan Tianlang, who was the youngest ever player at the Masters at the age of 14. He is already a two-time winner of the US Kids Junior World Championship by beating the tournament record held by world’s No one Tiger Woods with a 12-under-par card.

Ye’s coach David Watson is quite positive about his performance and says, “Ye is bound to go a long way as he has not only broke several records previously held popular golf-stars but also has achieved in such a tender age as an amateur what world numbers one and two players Tiger Woods and Rory McIlroy have achieved over the years.”