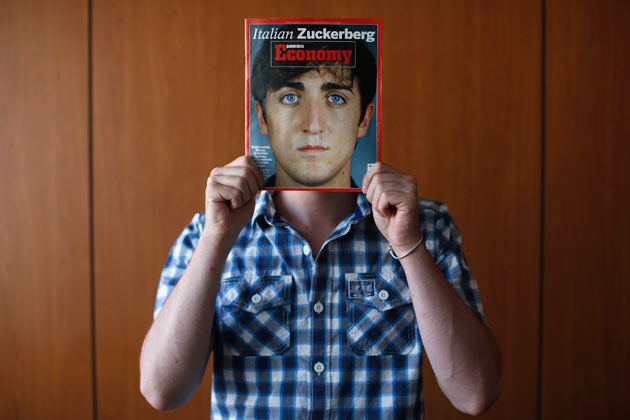 This 22-year-old Italian student and entrepreneur Matteo Achilli from Bocconi University in Milan has just created an incredible wave in the European tech scene by founding a career-focused social or professional network ‘Egomnia’, which actually assists employers in reaching the employees who fit into their job requirements. Job-seekers can access the companies according to their rankings and choose the companies based on how compatible they are to work in their environment.

Within one year of lunching, Egomnia has got over 250,000 members and 700 companies proficiently indexed in its servers including some renowned Italian trade unions, authorities, and leader hunting companies as well as universities who use his service. Ever since, it has received a wide attention across Europe that led newspapers to call him the “Italian Zuckerberg” and his success is now beyond Italy. He is now planning to reach different countries including United Kingdom, United States and Brazil in 6 languages.

The fame and intelligence of Matteo Achilli has drawn him the honors of being called “The Italian Zuckerberg”. He has also appeared on the cover of a major Italian magazine called Panorama.