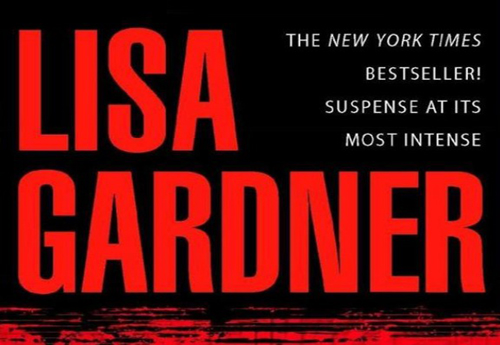 Alone, an excellently crafted psychological thriller tells the tale of police expert marksman who shoots down and kills a man who is seemingly on the verge of injuring his wife and child. As ever where a police sniper is involved, the follow-up inquiry reveals many complications not apparent at first glance. The dead man’s father is a judge and not without considerable power and influence, and he believes that Bobby Dodge, the policeman, was having an affair with his daughter-in-law, Catherine. With many twists and turns, you will find yourself glued to this book, to the very end.