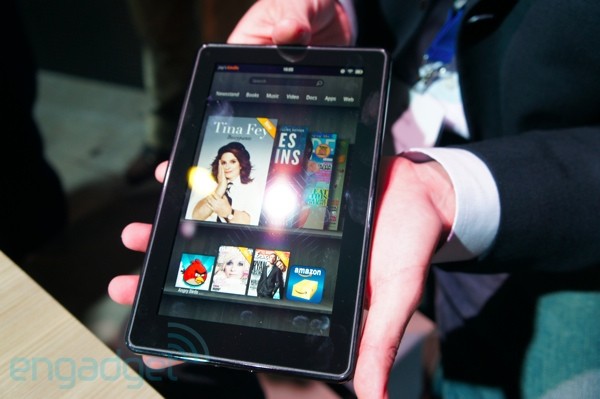 The much-hyped Samsung’s Galaxy Tab accounts for only 15.4 per cent of the market which is followed by Motorola Xoom which covered about 7 percent market share.

Kindle Fire uses a ‘forked’ version of the Android Operating System (Android 2.3 Gingerbread OS), which is customized by Amazon’s developer. This is the key reason why it looks so different from a standard Android installation. The success of Kindle Fire will have far reaching impact on global tablet market. It might not be the best tablet around but the $199 price tag and easy-to-use features will definitely keep it ahead than most of high-end tablet makers. 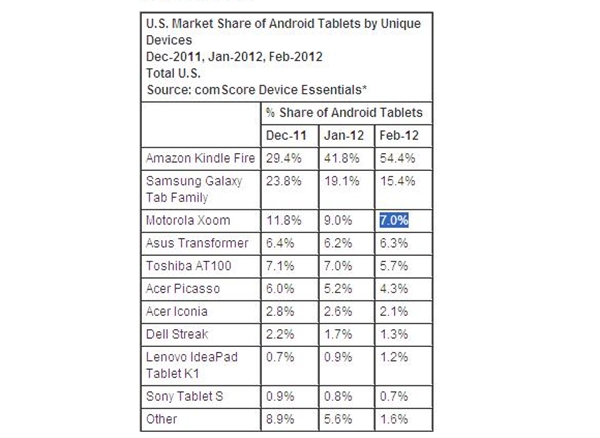