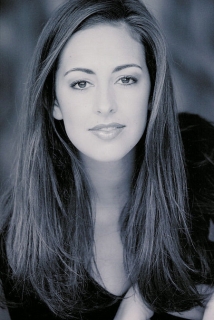 Jesse Draper is a talented American actress and multimedia personality who is best known for her supporting role as Jesse in a hit musical comedy series “The Naked Brother’s Band”. It is a family show created and directed by Draper’s aunt Polly Draper. She appeared along with her two cousins Nat and Alex Wolff. She earned a quick fame as not-so-intelligent Jesse Cook. She started her career as an actress and progressed with short movie casts in “The Mighty Macs” and “Ticket Out”. Later, she took off from acting career and created her own show on the Internet.

She founded a fun talk show titled “The Valley Girl Show” that features interviews of popular personalities and entrepreneurs from tech and business world to encourage and educate people who fear of business and live a rather boring life at the office. To make interviews interesting, entertaining, creative and professional, Draper keeps too much traditionalism or professionalism aside and give them a fun look. Ideally, she ends every episode with a dance and fun party. In 2010, she extended the Valley Girl Media Network and took over a tech and culture blog Lalawag, in Los Angeles.