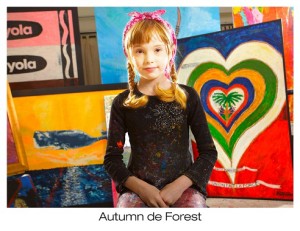 Eleven-year-old child genius extraordinaire Autumn de Forest has been creating incredibly astonishing art works way beyond her age. Her strong sense and high comprehension of control of abstract expressionism is dominantly discernible and appreciable in her works, which have been sold around the world for over $300,000.

She was dubbed as “Autumn de Forest is an artistic genius” by Discovery Channel and was the youngest artist to be featured at the annual convention of the National Art Education Association with world renowned artist Peter Max and Chuck Close. She has been profiled by popular media CBS, ABC, FOX, NBC’s The Today Show, The Discovery Channel, Sunrise (AU), ITN (UK), American Girl Magazine and has been invited for lecture at schools, organizations, universities, global corporations, and charities throughout the country including Harvard University. At the age of six, she was invited as the featured Artist by the City of Malibu, California in the Malibu Fine Arts Festival; at age seven she sold her first painting for more than $1,000 and at the age of eight she sold her paintings for over $100,000.00 in just 16 minutes at her first auction and signed a worldwide Publishing and Management Agreement. With the consistent and continuous success, she started her charitable and humanitarian efforts by creating artwork totaling $60,000 for relief efforts in Japan and Haiti.

Autumn, at such as tender age expresses her extreme passion and obsession for painting by comparing art with breathing and describes the story of how she discovered her passion and started painting at the age of five.
One day she asked her father to let her play with leftover materials of wood whilst her father was busy in the basement staining a piece of wood after which she spent her whole time painting with crayons and pencils. Her parents, recognizing her talent, gave her a blank canvas where she began showing her uncanny skill, wonderful ability and inherent passion for art.

I had been through my toddler phase, so I wanted to do something to help the world – to change the world; so I thought, how about painting? My parents put a blank canvas in front of me and I began creating.” – Autumn de Forest 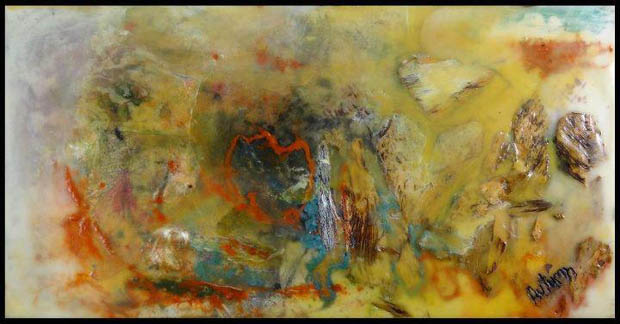 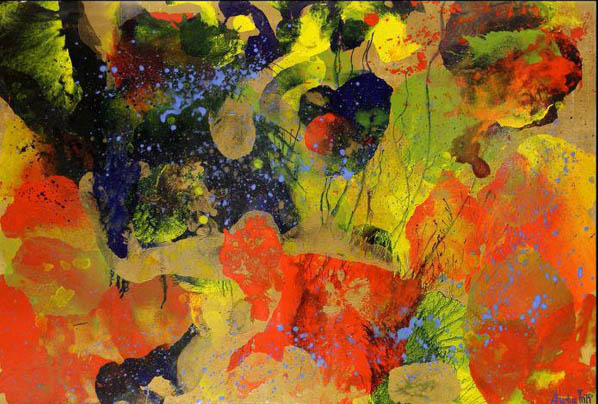 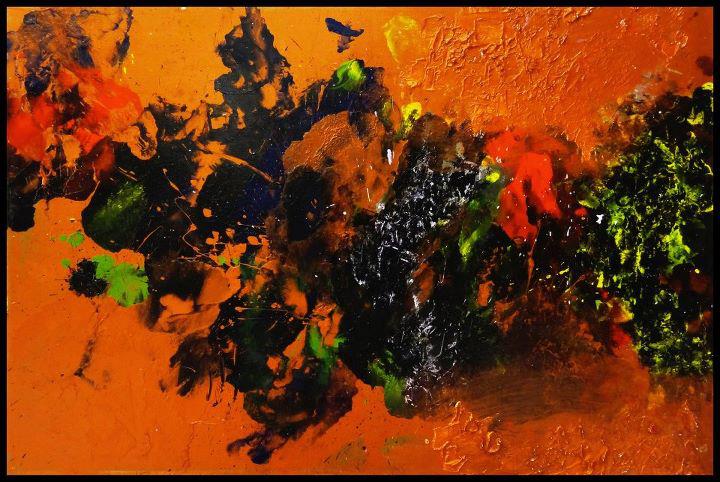