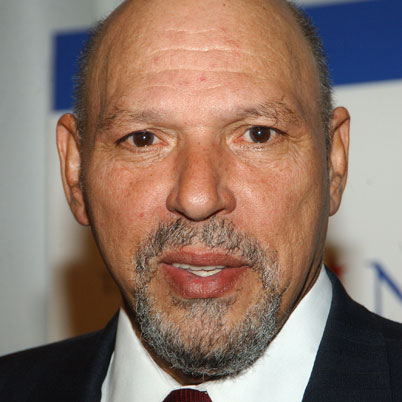 Born on 27 April 1945 in Pittsburgh, Pennsylvania as Frederick August Kittel, August Wilson was one of the most influential writers in American theatre. His father Frederick Kittel was a German immigrant and mother Daisy Wilson was African-American. Wilson attended St. Richard’s Parochial School for some years and when his parents divorced his mother took him to Bedford Avenue area of Pittsburgh. He briefly attended Central Catholic High School where he faced racial discrimination. His mother took him out of school and admitted him at Connelly Vocational High School and then again to Gladstone High School. At the age 15, Wilson pursued independent education at Carnegie Library of Pittsburgh and earned his high school diploma.

He was awarded with Pulitzer Prizes for Drama for his play Fences in 1986 and for The Piano Lesson in 1990. These two includes the series of ten plays, The Pittsburgh Cycle, where he has depicted the various aspects of African-American life in twentieth century through tragedy and comedy. Fence is about a conflict between a father and son and The Piano Lesson, is about the concern of a family about selling an heirloom.

In 1965, soon after the death of his father, Wilson adopted the pen name August Wilson. In 1968, along with his friend Rob Penny, he co-founded the Black Horizon Theatre in the Hill District of Pittsburgh. His very first play Recycling was performed in small theatres, schools and public housing community centres. He moved to St. Paul, Minnesota in early 1980s and wrote numerous plays including Jitney, Ma Rainey’s Black Bottom, which earned him exceptional financial as well as critical success. He continued with Two Trains Running (1992), Seven Guitars (1996), the seventh play of the cycle, a story of a group of friends who reunite following the death of a local blues guitarist. He subsequently proceeded with King Hedley II, and Gem of the Ocean, which he completed with Radio Golf.

His achievements earned him several honours. Some of these are Tony Award for Best Play, Outer Critics Circle Award in 1987 for Fences, Literary Lion Award from the New York Public Library in 1988, Drama Desk Award for Outstanding New Play for The Piano Lesson in 1990, Black Filmmakers Hall of Fame award in 1991,and many more.