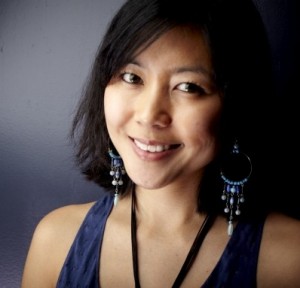 In 2010, Cheryl Yeoh co-founded and a New York-Based startup CityPockets, a digital holder and secondary marketplace for daily deals, which is similar to Groupon. It was her first venture that would help customers to save money with discounted vouchers. It’s a free service that imports customers’ vouchers from various daily deal sites and then systematizes them. Whenever a coupon comes close to its expiration, it alerts its users. Cheryl raised $750,000 fund for her site from Great Oaks Venture Capital and other angel investors.

Prior to CityPockets, she was a management consultant at Opera Solutions, KPMG, and Carollo Engineers. In 2005, she completed Bachelor of Science in Operations Research & Industrial Engineering and in 2007 Master in Engineering from Cornell University.

Cheryl Yeoh has been featured and interviewed live on different media including GigaOm, Fox News, BNET, Eye,Mind and others.

In March 2012, Cheryl founded her second venture Reclip.It. It is a community or platform for coupon and daily deals lovers. On the basis of customer’s interests, ReclipIt creates a custom virtual folder of coupons and deals from a variety of stores, brands, and sources. Gradually, when customers surf more and claim some more deals, the system simultaneously comes to know about their choices and show relevant deals to them. Thus, it saves customer’s time and creates wonderful shopping experience. Customers can even “Reclip” their favorite deals for later use or share them with friends and followers. According to reports, ReclipIt has been showing fast and steady growth and getting over 6000 visitors every day.

For Cheryl, it’s just the beginning. She says,

“We’re trying to figure out how to build a platform that can transform the traditional couponing space into something fun and visually appealing…we’re trying to make it cool again.”