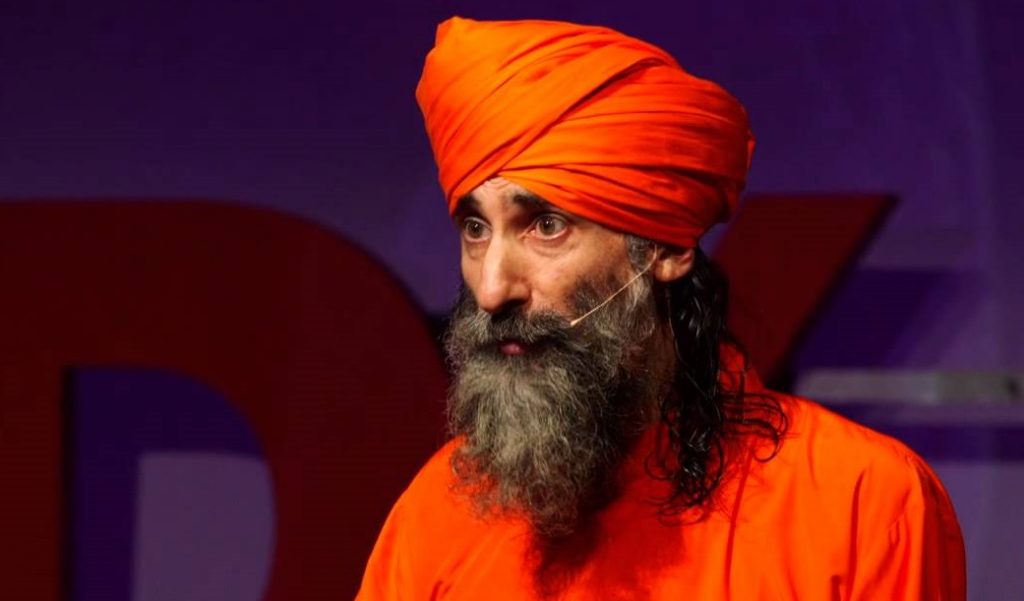 Dada Gunamuktananda talks about the exploration of inner space and how our own consciousness is eventually connected to our discovery of outer space. It can be accomplished through spiritual practice like meditation on a daily basis. He says that meditation makes the whole world a smaller place where everybody is connected to each other.

Dada Gunamuktananda, who is also known as The Monk Dude, was born in New Zealand. When he was studying in medical school, he changed his mind and decided to devote himself to spiritual life and became a yogi . He took training in meditation, yoga and natural health sciences in Australia, the Philippines as well as in India. He has lectured on meditation in New Zealand, Europe, Australia, the Middle East, and TEDx

He runs the Ananda Marga meditation center in Los Altos Hills, California, where he currently resides. He trains people the practice of meditation at UC Berkeley, California. He is the author of ‘Close Your Eyes and Open Your Mind; a Practical Guide to Spiritual Meditation’