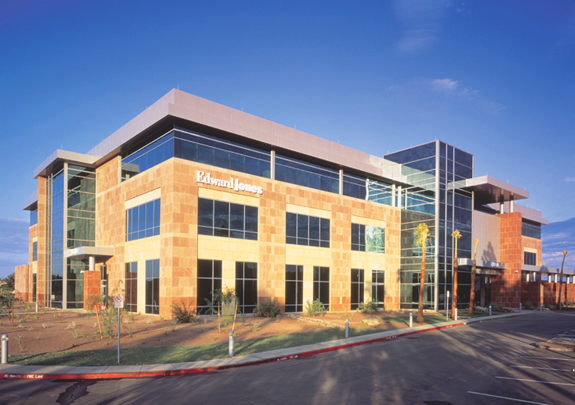 Edward Jones, a financial services firm headquartered in Des Peres, Missouri, was founded by Edward D. Jones in 1922. In coming years, his son Edward D. “Ted” Jones established individual branch networks across various rural communities and suburbs throughout Canada and the United States. The company primarily emphasises on providing monetary assistance to small business owners and individual investors. It primarily sells fee-based and commission-based financial products. Currently, the company has business clients across the United States and Canada whom they serve from over 1200 locations.

It has been repeatedly honoured with the ‘Highest in Investors Satisfaction between the years of 2002 to 2010.