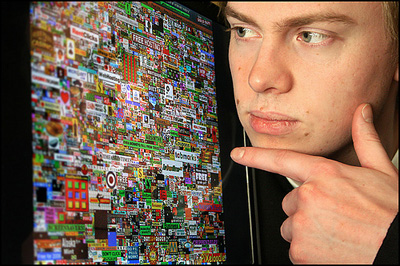 The innovative idea of creating The Million Dollar Homepage crossed Alex Tew’s mind while he was still a student at the University of Nottingham; and needed money to fund his further education. Originally from Wiltshire, England, Alex was looking for something that could get him quick money and prevent him from applying for an educational loan.

The Million Dollar Homepage is a web page which consists of a million pixels fixed in a 1000 × 1000 pixel gird. Alex sold the image-based links for $1 per pixel in 10 × 10 blocks. He offered people a minimum of 100 pixel block for $100; and these pixel blocks, while hovering the cursor, displayed tiny images that contained the title/slogan as well as the URL of the respective websites.
Alex launched his website on 26th of August and tried selling the pixels through the word of mouth. Three days later, one of the TV journalists of BBC noticed it and it instantly became an Internet Phenomenon. On 1 January 2006, Alex put up its final 1,000 pixels on eBay for auction; the bid closed on 11th of January paying him $38,100 that brought his total income to a staggering $1,037,100 in gross income.
It took Alex less than 5 months to become a millionaire and according to The Wall Street Journal his achievement initiated the new era of display advertising. 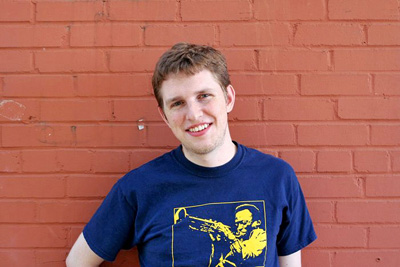 Mathew Mullenweg, an online social media entrepreneur, web developer was born in Houston, Texas on 11 January 1984; and is founder of Automattic which provides free WordPress blogs, and related web solutions. He is widely known for developing WordPress, a CMS which is used by over 200 million websites today. He is also the principal developer behind Akismet, the tool which is widely used to prevent SPAM. Moreover, he writes for a popular tech blog ma.tt and is involved in developing various open source projects.
A former CNET employee, Matt launched Automattic in August 2005 and raised $1.25 in funding and generated profit of $1.1 million in less than a year.
In March 2007, PC world named Matt #16 among the 50 Most Important People on the Web. He was the youngest on the list. The same year, Matt bought Gravatar for $200 million which provides unique avatars. The company, as of 2010 serves approx 20 billion images every day.

In 2008, he was featured on the Business Weeks’s top 25 most influential people of the web. 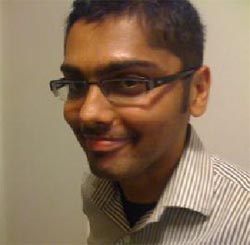 Suleman wasn’t happy even after working for one of the world’s best software developing companies, Microsoft. In 2007, he quit the company with no plan to join any other organization and started building an application for facebook which he named Superlative. The idea which stemmed out of killing boredom became an instant hit. Superlative, which lets visitors rate their friends, helped him develop some more applications and together he named them ESGUT. Suleman sold them to Social Gaming Network, reportedly for several million dollars. 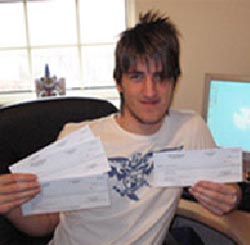 Rob quit his college studies to try his luck in World Wide Web and started his business reportedly with less than a $100. He launched BloggingtotheBank.Com in early 2006 by educating people on how to earn money through fulltime blogging. He penned “Blogging to the Bank” a self-help guide that taught people how to monetize their websites and the essentials of search engine functionalities. The website helped him cross a million dollar earning in less than a year. Later, he wrote two more successful books titled “Niche Annihilation Method” and “Six Figures in Six Months”

At the age 23, his name was added to the list of Internet Millionaires. Even today, his website BloggingtotheBank.Com draws about 25 thousand unique visitors everyday and makes millions a year. 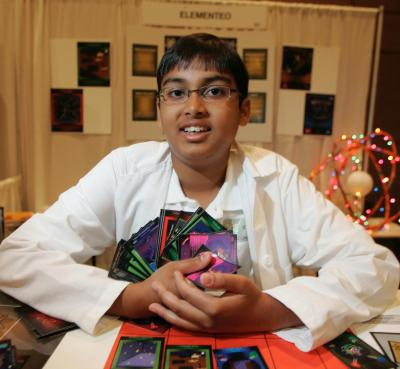 Time taken: Less than a year

Ever since in 4th grade, Anshul was deeply in love with playing games. However the idea of creating Elementeo.Com came when he was in 6th grade following an arguments with his parents who believed playing games had no learning curve involved. He wanted to create a game in which kids could learn a lot without even realizing it.

He then applied for a grant of $500 from the California Association of the Gifted. The grant was immediately awarded to him and he begin by creating the PowerPoint and experimenting with the prototypes. The next three years he spent on working on the technical aspects of designing a game and took help of professional software. Finally, in 9th grade, Anshul launched Elementeo.Com at the National Association of Gifted Children’s Conference.

The Elementeo is a Board Based Card Game which lets the user explore the world of chemistry facts through fun games. His company reportedly made over a million in its first year of operation and was featured on The New York Times. 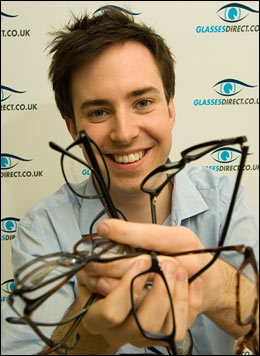 Time taken: Less than a year

James Murray is an English entrepreneur who started Glass Direct whilst studying at university. Son of an investment analyst, Murray Wells attended the prestigious Harrow School prior to attending the University of the West of London. The idea of creating Glass Direct came to his mind while he was preparing of his final year’s exams. It just happened a day when he came to know that the glass he bought for £150 originally cost £7 to £1o to make. Back then, he did not find any online retailer for reading glasses and immediately he made up his mind to start the venture. Glasses Direct sold over 22,000 pairs of glasses in its first year of operation which enabled him to earn over a million dollar.

Today, Glasses Direct is multimillion dollar company registered as Prescription Eyewear Limited.
In 2010, Murray set another online store, HearingDirect.Com that provides hearing aids at cheaper rate than the most of street retailers.

In 2009, Murray Wells was awarded the Queen’s Award for Enterprise Promotion and became the youngest British citizen to receive the award. 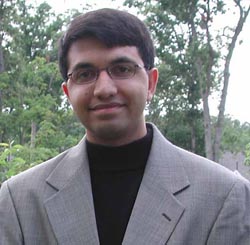 Time taken: less than a year

Born on June 26 1982, to Indian and Iranian parents, Anand Lal Shimpi graduated from William G. Enloe High School and completed his computer engineering from North Carolina State University. Anand created his tech blog, AnandTech.Com in 1997 and ended up making $1.5 million through advertising revenue by the end of the same year.

Today, AnandTech.Com is counted among world’s top tech blogs and receives about 50 million page views every month. Anand continues to contribute as CEO and Editor-in-Chief of the organization. 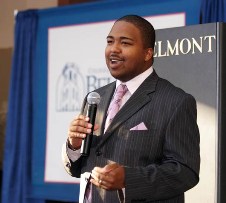 Time taken: less than a year

Ever since his childhood, Ephren W. Taylor was highly fascinated by the video games and wanted to create a library for his Super Nintendo. Taylor, back then he was just 12 years old, knew that creating a private video library was next to impossible. So he decided to learn how to make video games. Everyday, while returning from school, he trekked to the Overland Park and read How To Make A Video Game In 21 Days, by Andre LaMothe. A few months of hard work and Taylor coded his first video game which he sold to his friends for $10 a pop.

Four years later, Taylor started a job posting website with his friend Michael Stahl. GoFerretGo.com was to help high school and college students to find jobs. The website was an instant hit and Taylor made his first million dollars at the age 17.

Taylor calls himself a self-taught and delivers over 70 public speeches everyday. He also serves as chief executive of City Capital and calls himself an expert web developer. In addition, Taylor runs a holding company that invests money in socially responsible businesses. 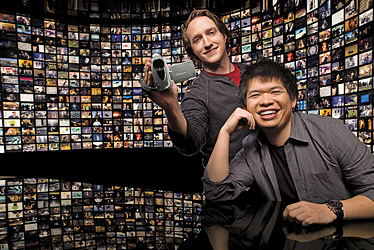 Time taken: One and a half years

Today, YouTube is as familiar a name as Google and receives millions of visitors from almost all countries in the world.

The journey of YouTube began in the early months of the year 2005 when three former employees of PayPal, Chad Hurley, Steve Chen, and Jawed Karim, discussed the idea of running a video sharing site preceded by their desperate attempts to share the video clip, that they shot last night, with their friends through email.

The same year, they manage to raise $11.5 million from Sequoia Capital. The first video uploaded on YouTube was on Saturday April 23rd, 2005 which was titled “Me at the Zoo”. By the end of July 2006 YouTube was receiving more than 65,000 new videos uploads and a 100 million video views every day.
In October 2006, YouTube was taken over by Google Inc. for $1.65 billion, and is now operated as its subsidiary.