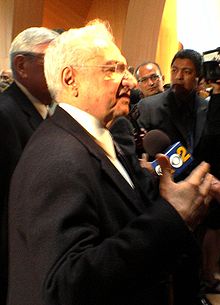 Frank Owen Gehry is a Canadian American Pritzker Prize-winning architect known to be the most significant figure of our time. Some of his most renowned works are MIT Stata Center in Cambridge, Massachusetts; the titanium-covered Guggenheim Museum in Bilbao, Spain; Experience Music Project in Seattle; Walt Disney Concert Hall in downtown Los Angeles; Weisman Art Museum in Minneapolis; the Art Gallery of Ontario in Toronto; Dancing House in Prague; the Vitra Design Museum and MARTa Museum in Germany; the Cinémathèque française in Paris; and 8 Spruce Street in New York City.

Frank Gehry was born on February 28, 1929, in Toronto, Ontario to a Polish Jews parents. From the early childhood, he was very creative that was nurtured by his grandmother, Mrs. Caplan. His experimental use of chain link fencing, corrugated steel, unpainted plywood and other functional materials were partly encouraged by spending Saturday mornings at hardware store of his grandfather and sketching the things of the world of art addressed by his parents. His architectural design falls in the style of Deconstructivism that defines beyond the modern structure. He is often called “the apostle of chain-link fencing and corrugated metal siding”

In 1998, he was awarded the National Medal of Arts, in 1999, the AIA Gold Medal, in 2000, the Lifetime Achievement Award from the Cooper-Hewitt National Design Museum, and in 2004 one of the most prestigious Woodrow Wilson Award for public service and many more. He has also received Honorary Doctorates from several institutions including California Institute of the Arts in 1987, Rhode Island School of Design in 1987, University of Edinburgh in 2000, Yale University in 2000, and Harvard University in 2000.

The Guggenheim Museum Bilbao, a museum of modern and contemporary art by Spanish and international artists, is located in Bilbao, Spain alongside the Nervion River. The Guggenheim belongs to the nonprofit organization Solomon R. Guggenheim Foundation. The random and extreme curves of the building are designed to catch the light. 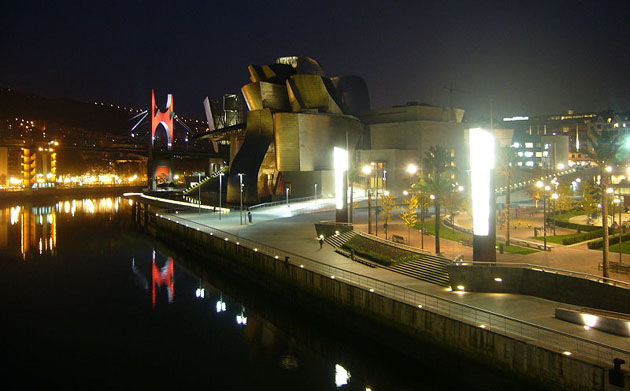 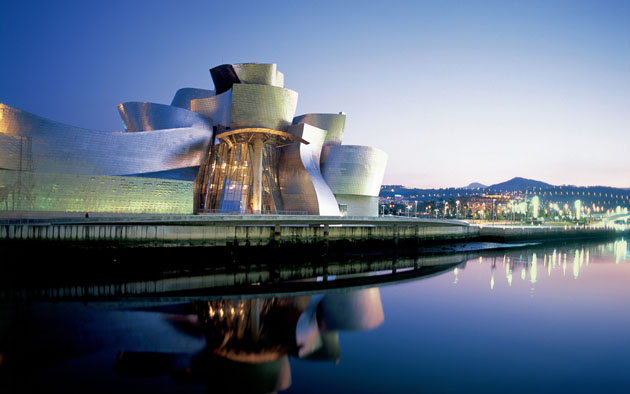 The Ray and Maria Stata Center

The Ray and Maria Stata Center academic complex has been designed for the Massachusetts Institute of Technology (MIT) that was initially opened in 2004. The complex comprises of the Laboratory for Information and Decision Systems, the Computer Science and Artificial Intelligence Laboratory, and the Department of Linguistics and Philosophy. The complex has the offices of some of the academic celebrities including Noam Chomsky, World Wide Web Consortium founder Tim Berners-Lee and Ron Rivest, and free software movement founder Richard Stallman. 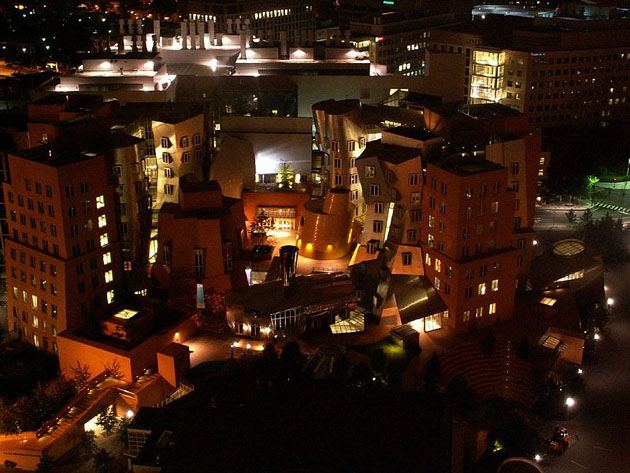 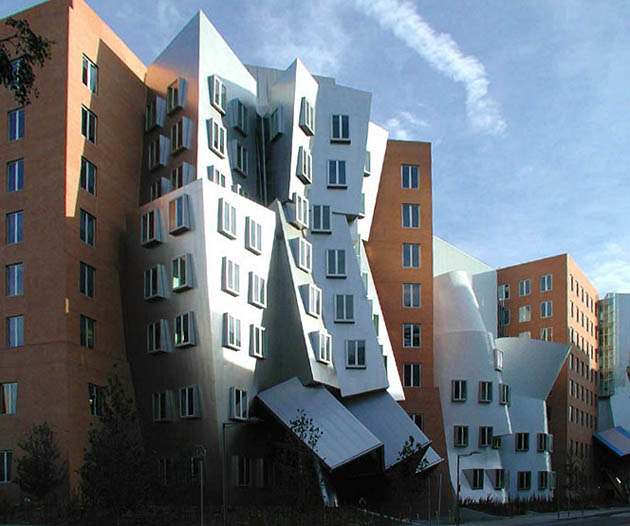 The Walt Disney Concert Hall is the fourth hall of the Los Angeles Music Center located at 111 South Grand Avenue in Downtown Los Angeles, California. It can seat 2,265 people altogether. In 1991, Frank Gehry completed his design and after one year in 1992 the project was started when Lillian Disney donated $50 million. It was built with the purpose of honoring Walt Disney’s lifelong dedication to the arts and to the city of Los Angeles. 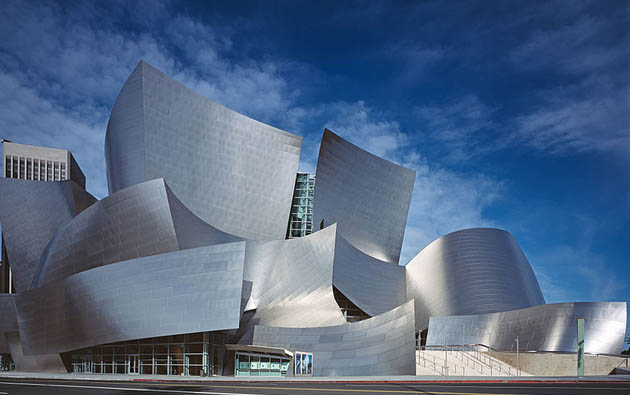 Seattle, Washington based museum EMP Museum has been built in 2000 to dedicate to the history and discovery of both popular music as well as science fiction. The museum was initiated by Microsoft co-founder Paul Allen. EMP Museum purposefully exhibits rare artifacts from music history to the visitors and offers them interactive exhibitions such as Sound Lab and On Stage. 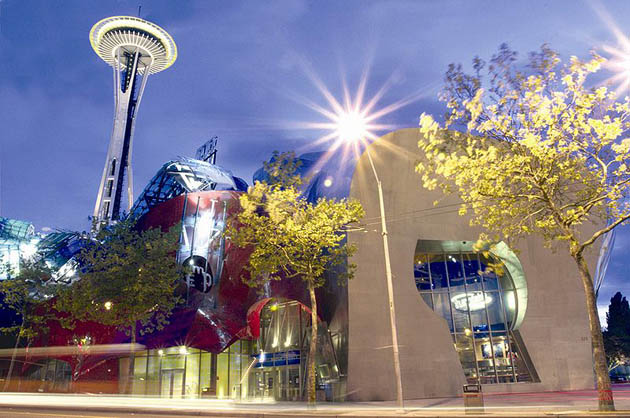 The Weisman Art Museum is an art museum that is situated on the University of Minnesota campus in Minneapolis. Since 1934, the museum has served as a rich teaching resource. Frank Gehry has designed the recent building of this museum that was finished in 1993. The building is also known as the “modern art museum,” that has housed over 20,000 image collection of an American Modernist painter Marsden Hartley, and Alfred Maurer, Charles Biederman, Native American Mimbres pottery, and the Korean furniture. 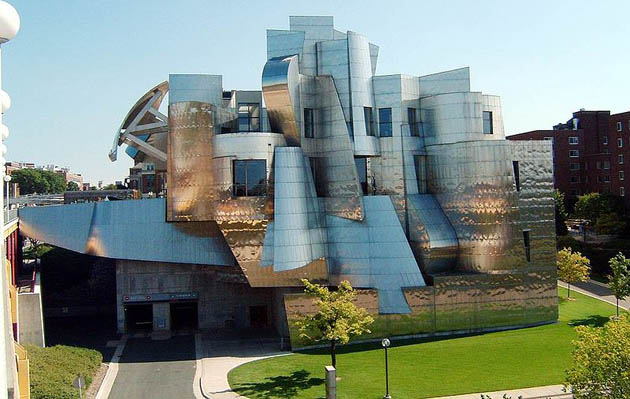 The Dancing House is located in downtown Prague, Czech Republic at Rašínovo nábřeží. In 1992, Frank Owen Gehry completed the design and in 1996, the building was finally completed. It is also known by its nicknames “Drunk House” Dancing Building and Ginger & Fred. 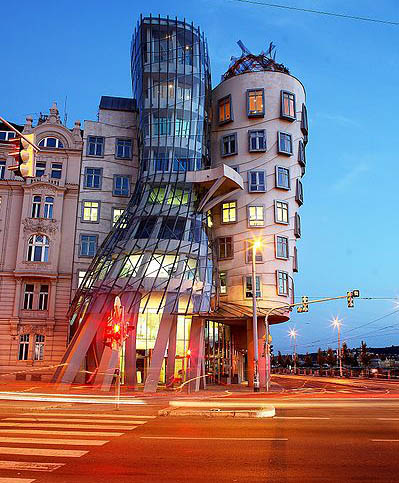 The Vitra Design Museum is a world famous and privately owned museum founded by Vitra CEO Rolf Fehlbaum in 1989. Its architectural wonders and style has grabbed worldwide attention and appreciation.
The museum has housed the world’s biggest collections of modern furniture design representing the various significant periods’ style from the starting of the nineteenth century onwards. There are abundant works of renowned designers such as Alvar Aalto, George Nelson, Richard Hutten, Verner Panton, Jean Prouvé, Dieter Rams, and Michael Thonet. MARTa Herford is a 21st Century museum that houses the modern trends of design , especially the furniture industry. The museum aspires to holding the art and design exhibitions and research projects. It was opened in 2005 on 7May. 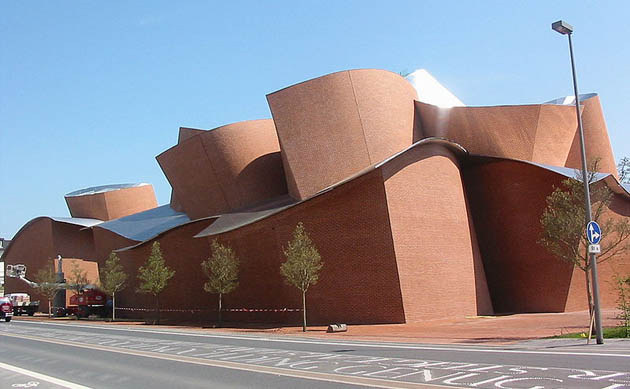 The art museum Art Gallery of Ontario, one of the largest galleries in North America, is located in Toronto’s Downtown Grange Park district. The gallery is standing in 45,000 square metres space. It has housed over 80,000 significant works across the 1st century to the contemporary including the biggest collection of Canadian art, from the eras of Renaissance through the Baroque, African and Oceanic art, European art, and modern art. 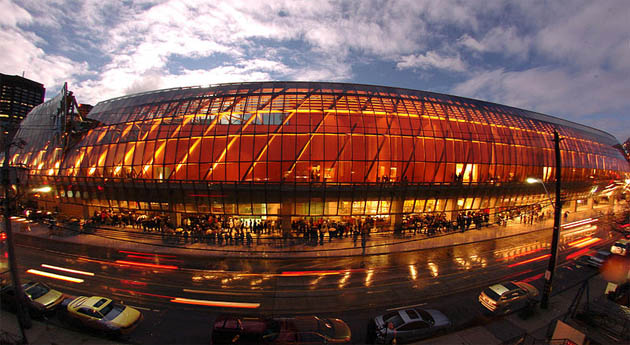 The Cinémathèque Française in Paris is known to be the house of the largest archives of movie documents, films and film-related objects including the important 1940s and 1950s French filmmakers René Clément, Robert Bresson, Henri-Georges Clouzot, and Jacques Becker.