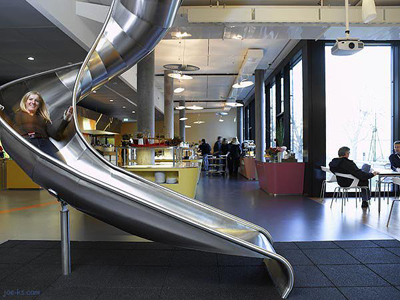 Google, an American multinational public corporation, evolved in 1996 by two Stanford University students Larry Page and Sergey Brin in California. It is now considered one of the largest technology companies across the world.

The journey of Google began as a research project for Larry Page and Sergey Brin as the part of their PhD degree. Later, they came up with idea of creating a universal search engine to rank the webpages comparing with other relational sites as well as pages on the World Wide Web. They named the search engine as ‘BackRub’ as its responsibility was to rank the importance of webpages checking their backlinks. The most interesting fact about Google was that it started at a garage in 1998.

During early years, Google received a variety of funding starting with 100,000 $ from Andy Bechtolsheim in 1999. The following year, with major investors including the venture capital firms Kleiner Perkins, Sequoia Capital and Caufield & Byers on June 7, 1999, a $25 million round of funding was announced. The fund assisted Google to grow rapidly.

Google runs more approximately than one million servers in data centred, processes over one billion search requests and twenty-four petabytes of user-generated data every day across the world. Google offers online productivity software such as social networking tools including Google Buzz and Google+, Gmail email service, and many more. Moreover, Google leads the development of the Android mobile operating system, Motorola Droid and the Samsung Galaxy smartphone series as well as Google Chrome OS.