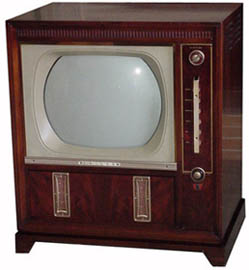 John Logie Baird, a Scottish engineer, invented the world’s first working television system in 1923 in Hastings, England. It is believed that after two years, in 1925, he presented it at a public demonstration at Selfridges, a departmental store in London and the system worked successfully.

Today, Television is not only the single greatest means of entertainment, but also the raconteur of our times, the shaper of chronicles. 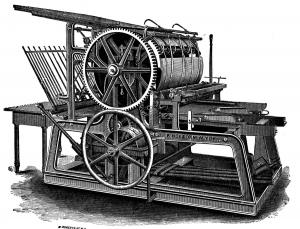 The Printing Press is known to be the first effective communication medium that revolutionized the concept of how information is collected and stored efficiently.

In 1440, German goldsmith Johannes Gutenberg invented and introduced the printing press in the Western Civilization of Europe. His printing press was a hand press, in which ink was rolled over the raised surfaces of manageable handset block letters held within a wooden form and the form was then pressed against a sheet of paper. The impact of Gutenberg’s invention was immediate and profound. In less than two decades, it was experimented and modified and resulted into mass book production. It immediately brought an end to the tedious and often monotonous task of writing multiple manuscripts by hand. 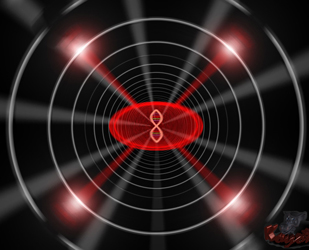 The laser, which is the abbreviation of ‘light amplification by stimulated emission of radiation’, is believed to have first published in 1958 in the scientific paper named, Infrared and Optical Masers, by Arthur L. Schawlow, then a Bell Labs researcher, and Charles H. Townes, a consultant to Bell Labs. This invention laid the foundation for an entirely new scientific field as well as multi-billion-dollar industry. Every year, Laser equipments worth over $4billion dollar are shipped across the globe.
Today, Laser has been applied in many field including consumer electronics, medicine, defense and science. 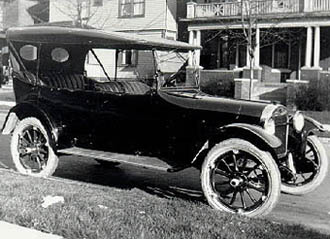 The journey for designing a vehicle to travel comfortably started in the early 14th century. The first serious effort was made in 1335, by an Italian scholar, Guido Da Vigevano who designed the wind driven vehicle. Over a century later, Leonardo Da Vinci, one of the most famous Italian Painter, drew a clockwork tricycle. Unfortunately, their work remained on paper and no serious efforts were made to practically implement their designs . In 1678, Father Ferdinand Verbiest designed and built a steam powered mobile vehicle for Emperor Chien Lung. Later, Thomas Newcomen and Thomas Savery created a small steam engine which was very crucial for powering a vehicle.

In 1769, ultimately, Nicholas Joseph Cugnot invented the first self-powered vehicle, which was a steam driven gun carriage to move at a mere 2 mph and ran only for 15 minutes at a time, and initiated the era of beginning of the ultimate machine in the history of mankind. 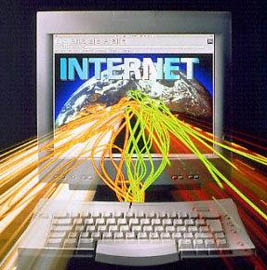 In 1973, an American scientist named Vinton Cerf first developed the Internet and Transmission Control Protocols that was sponsored by the United States of America of Defense Advanced Research Project Agency. The Internet actually started as a computer network that successfully connected several universities in USA. In 1989, Timothy Berners-Lee, an English computer scientist, developed the World Wide Web (WWW) for European Organization for Nuclear research.

Internet is undoubtedly one of the most significant inventions of all time that dramatically changed our world and abridged the obstacles of time and distance. 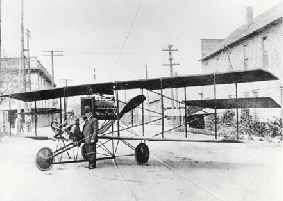 “Flight is possible to man…[and] I feel that it will soon cost me an increased amount of money if not my life”. – Wilbur Wright, the Co-Inventor of the first successful engined airplane.

In 1903, on December 17, Orville and Wilbur Wright brothers first became successful in inventing the first airplane to carry a man high by its own power, flew without any hazards at level speed, and landed without any single damage. It became a historic day that brought an end to several failed attempts of people to fly in man-made machine.

Ever since, several modifications and technical developments have taken place keeping the same fundamentals of Orville and Wilbur Wright brothers. 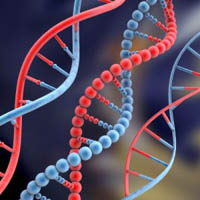 In 1953, DNA, an acronym of deoxyribonucleic acid, was first unraveled through a structure developed by American biologist James Dewy Watson and British biologist Francis Crick together. DNA is the hereditary material in humans that is found in the nucleus of each cell. In1953 on April 25, James Dewy Watson and Francis Crick wrote in a science journal Nature,: “We wish to suggest a structure for the salt of deoxyribose nucleic acid (DNA). This structure has novel features which are of considerable biological interest.”

After nine years, in 1962, they both received the Nobel Prize for searching the wonder and mystery that science was waiting for long time and for assisting in development of the emerging field of molecular biology in the process. It was one of the remarkable achievements of science. 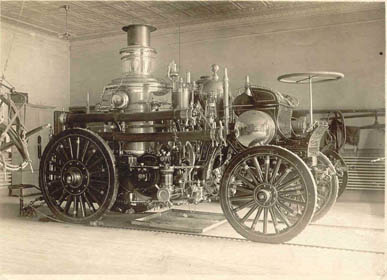 Thomas Newcomen, an English blacksmith, invented the atmospheric steam engine, which was an enhancement over Thomas Slavery’s previous design. Unlike Thomas Savery, in his newly designed engine, the intensity of pressure was not limited by the pressure of the steam.

In 1765, James Watt, a Scottish inventor and mechanical engineer, brought some major improvements on Thomas Newcomen’s steam engine and made it work perfectly. A unit of power called the ‘Watt’ was named after James Watt. 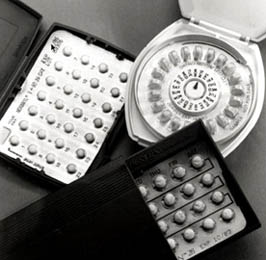 In 1960, first birth control pill was introduced to public. Birth control pills are an artificial hormone that works in the same way as the real estrogen and progestin works in a women’s body and prevents ovulation. The assistance and initiation of Margaret Sanger, Frank Colton and Carl Djerassi made the contraceptive pill successful and effective. 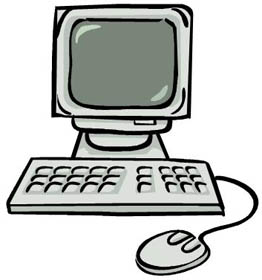 Several names are counted behind the invention of the Computer. Some say “difference engine” was the first computer invented by J.H. Müller in 1786 but it was never actually built. In 1822, Englishman Charles Babbage, “the father of the Computer”, rediscovered computer.

The first modern computer was invented by a German engineer, Konrad Zuse in 1941 in World War II. He is the prime figure behind inventing the z1, z2, z3, z4 and more. The z3 was the first fully functional program–controlled electromechanical digital computer in the world–completed in 1941.

Later, Drs. John Mauchly and Presper Eckert invented the first working computer and established the Eckert-Mauchly Computer Corporation. Their computer was first used in 1950 by Walter Cronkite for the presidential election. In the following year, they got patent for their invention of first working computer named ENIAC developed at the University of Pennsylvania.