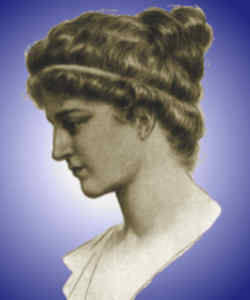 Today, the world regards Hypatia as the most significant figure of mathematics who was equally talented in philosophy and science. Her significant contribution in mathematics paved the way to consistent research and development within the fields of mathematics and natural science. Apart from being a teacher, Hypatia was involved in several research work and wrote detailed description of the early hydrometer. Her major works include an annotation on the 13th volumes of the famous Greek mathematics text-book called ‘Artihmetica’, and a commentary on the eminent works on Conics by ‘Apollonius’ and many more.

It is believed that she was murdered brutally by a Christian mob in AD.415 on the way returning home. 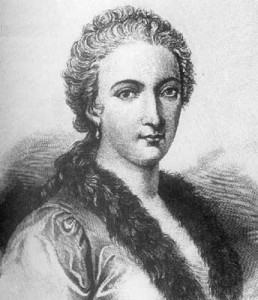 Maria Gaetana Agnesi was an Italian linguist, mathematician, as well as philosopher. She is widely acclaimed for her first book interpreting the differential and integral calculus. She also wrote ‘Instituzioni analitiche ad uso della gioventu italiana’

She is widely regarded as a woman of several skills and accomplishments who held incredible command over half a dozen languages. For her incredible talent, In 1750, she was appointed as chair of mathematics and natural philosophy at the Bologna Academy of Sciences, that was almost impossible for a woman in mid eighteenth century.

According to Dirk Jan Struik, after Hypatia Agnesi is the most notable woman mathematician whose contribution furthered the development of mathematics 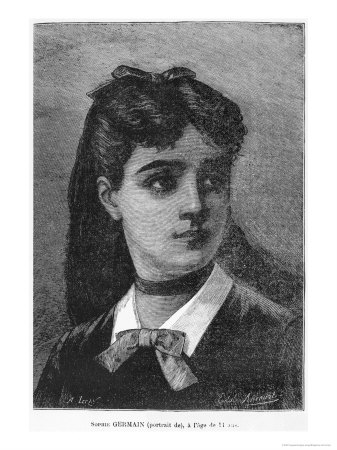 Marie-Sophie Germain was a French mathematician, physicist, as well as a philosopher. She had a great passion for mathematics especially for number theory and differential geometry. She was first introduced to mathematics at the age 13 when she turned up to her father’s library to spare some time off. The first mathematics books she read was J. E. Montucla’s L’Histoire des Mathématiques.

In the gender-biased society, she could not make a career in mathematics but she continued studying mathematics books from her father’s library and corresponding with some of famous mathematicians including Lagrange, Legendre, and Gauss under the pseudonym, M. LeBlanc. She worked independently throughout her life.

In 1816 she won grand prize from the Paris Academy of Sciences for her essays on elasticity that led her way to becoming the first woman to join classes at the Academy; however she deinied and did not appear to receive the award. In 1831, she received an honorary degree from the University of Gottengen. However, before having the honor she died of breast cancer. One of her greatest works was Fermat’s Last Theorem that laid the foundation for mathematicians venturing the subject even hundreds of years after. 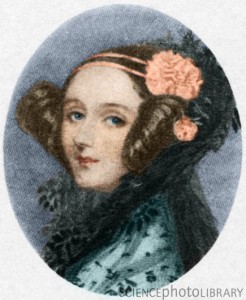 She was born in an aristocratic family in London. She was the daughter of a notable English poet George Gordon, also Lord Byron, who died when she was only eight years old.

She is widely acclaimed for her most significant work a set of instruction on Charles Babbage’s early mechanical general-purpose computer named ‘the analytical engine.’ She was confident about the capability of computers that would hold much more competence to do than the act of calculators.

Today she is remembered as the first female computer programmer who could predict about the modern computer when it had no existence. The programming language ‘Ada’ was named in her honor. 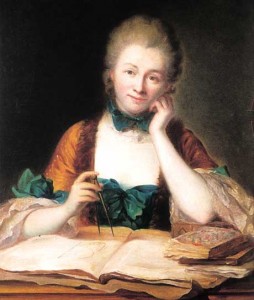 Gabrielle Émilie was a woman of several intellects- a French mathematician, physicist, and the author of the Age of Enlightenment all at the same time. She was brought up in well-to-do family and received higher degree of education at the time that was not possible for a majority of French women. She had opportunity to mingle with some of the leading names including Voltarie, who later became one of her lovers.

One of her groundbreaking contribution is known to be the translation and commentary on the work Isaac Newton ‘Principia Mathematica’ and her book named ‘Institutions de Physique’ on science and philosophy that was published in 1740. She earned high respect on her own right.

She died out of her pregnancy on the night of 3 September 1749 approximately one week later of giving birth to a daughter. 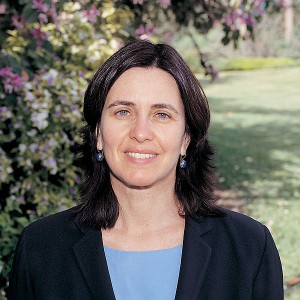 Shafrira Goldwasser is the Professor of mathematics at the Weizmann Institute of Science, Israel, and professor of electrical engineering and computer science at MIT. She is widely known for her significant work with zero-knowledge proofs. She was bestowed with the Gödel Prize in in 1993 for “The knowledge complexity of interactive proof systems” and in twice 2001 for “Interactive Proofs and the Hardness of Approximating Cliques” 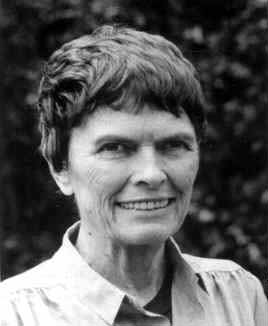 Julia Hall Bowman Robinson was an American mathematician. She is well-known for her important work on decision problems as well as Hilbert’s Tenth Problem. She was the professor at the University of California Berkley and was the first female mathematician to be elected to the National Academy of Sciences.

From her early childhood, she suffered from poor health and shortness of breath and her heart was damaged by rheumatic fever as a child. In 1984 she was diagnosed with leukemia and died in Oakland, California on July 30, 1985. 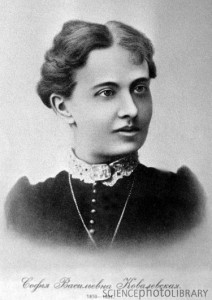 Sofia Vasilyevna Kovalevskaya was the first notable Russian female mathematician, who is widely known for her significant contribution to differential equations, analysis, and mechanics. She is the first Russian woman who was appointed to a full professorship in Northern Europe.

It was very difficult for her to stand herself as a mathematician in a male dominated society. Despite, she sustained hurdles and made her independent identity. Her achievements includes Cauchy-Kovalevski theorem, the dynamics of Saturn’s rings, partial differential equations, and elliptic integrals. 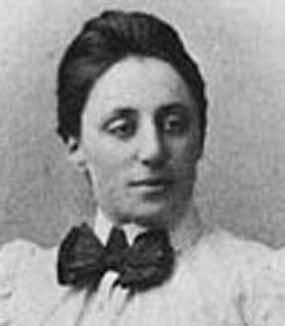 Amalie Emmy Noether was a German mathematician, who is well-known for her significant contributions to abstract algebra as well as theoretical physics. She is responsible for laying the foundation of the theories of rings, fields, and algebras.

She was born to a Jewish family in the Bavarian town of Erlangen. Her father Max was a math professor at the University of Erlangen. Two of her brothers also became scientists.

Her works can be felt in three different epochs:

Her contribution on differential invariants in the calculus of variations, Noether’s theorem, is known as “one of the most important mathematical theorems ever proved in guiding the development of modern physics” (1908–1919)

Noether developed the theory of ideals in commutative rings into a potent tool with comprehensive applications in the second epoch (1920–1926).

she published her important works including noncommutative algebras as well as hypercomplex numbers and united the representation theory of groups with the theory of modules in the third epoch (1927–1935). 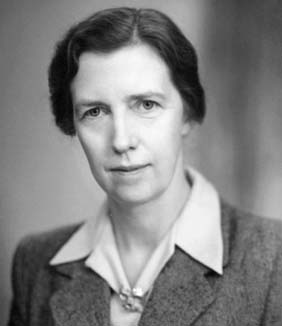 Dame Mary Lucy Cartwright was one of the most important 20th-century British mathematicians.

Some of her important mathematical works, according to W. K. Hayman in the Bulletin of the London Mathematical Society are: Level curves of integral and meromorphic functions, Functions in the unit disk, Ordinary differential equations, Topology and many more.