In less than three years, Imgur has emerged as the world’s third largest Image Sharing Site after Flickr and Pinterest!

San Francisco based Imgur is an online image hosting service, which has emerged as the world’s third largest photo hosting site, receiving about 1 billion page view a month from about 30 million unique visitors per day(As per the claim of the Founder Alan Schaaf in February 2012). As of April 2012, it is the 32nd most popular site in the US, uploading about 400 thousand images every day. On January 31, 2012, Imgur was chosen for “Best Bootstrapped Startup” by TechCrunch for its tremendous growth.

According to the Founder Alan Schaaf, Imgur’s initial success came from the strong Reddit community and that he did not spend money on advertising. The site is known to be a Simple Image Sharer that offers free image hosting to millions of users without any registration or membership requirements. Users can sign in with Twitter, Google, Facebook, and Yahoo accounts. Apart from free image hosting, it also offers paid or Pro subscriptions.

The idea of Imgur crossed Alan Schaaf’s mind, when he experienced some usability problems in existing photo sharing services, which seemed to him very annoying and irritating for users. The site was launched in 2009, in the month of February, when Alan Schaaf was a Junior at Ohio University. In less than a couple of months, the website became a sensation in social community especially Reddit and Digg. On January 10, 2010, Schaaf declared the creation of Imgur accounts that permitted users to create custom image galleries and manage their own images. Users have to open uploaded images at least once in six months otherwise image will be deleted. Users can embed JavaScript code within some image galleries, so that others cannot easily copy and paste their images. 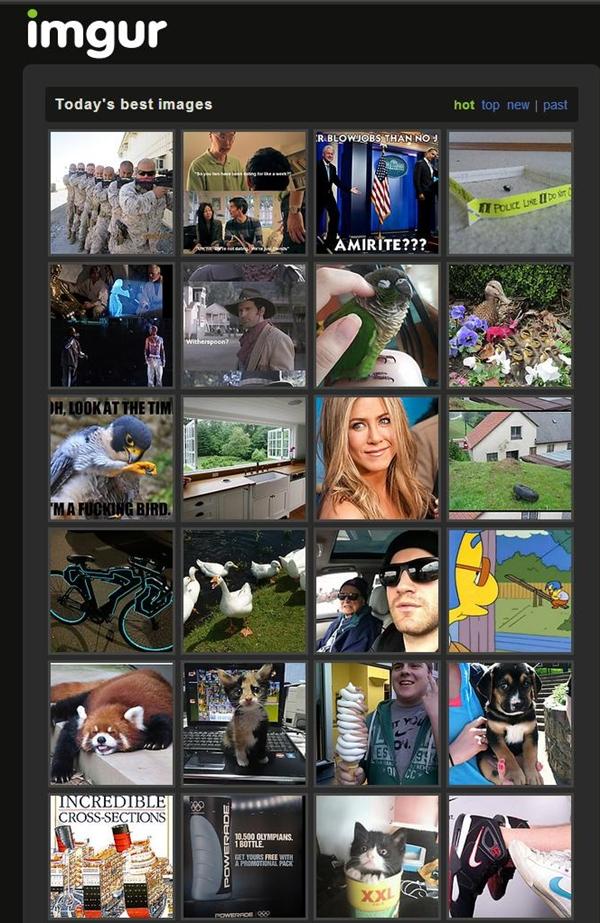