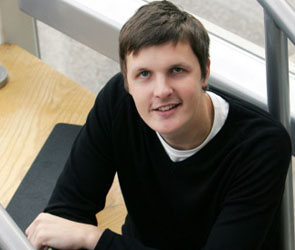 At the age 19
Business: Internet marketing and security (Dubit Limited)

At the age of 17, Adam Hildreth started a social networking site and he named it Dubit Limited. Initially, it was exclusively for people living in the United Kingdom and allowed them to play games and share informative articles. It took Adam less than a year to make it the biggest networking site in the country. In 2005, at the age of 20, Adam, along with Peter Maude, founded another technology website named crispthinking.com for monitoring and protecting children. And later, he took his services to fortune 500 companies. Today, Crisp protects 380 million online users worldwide. He was among 20 richest teens in U.K. In 2008, Sunday Times Rich list featured him as the 23rd richest among 100 young richest people in U.K. 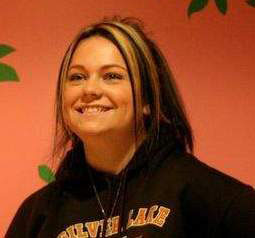 Back in 2005, at the age of 14, Ashley launched her website called Whateverlife.com which would provide free MySpace layout and tutorials on how to do graphic designs and coding of their favorite template layouts. By the end of 2007, when the popularity of MySpace was all time high, WhateverLife would attract 7 million unique visitors every month. According to some reports, Ashley made close to $2 million from her website. 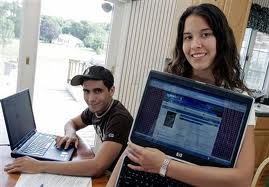 Today, MyYearBook has 33 million registered users and is not restricted to teenagers and social networking. It offers plenty of things such as games, live chat, photo and video sharing and more. 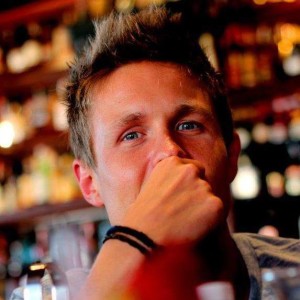 In the year 2002, at the age of 17, Chris Phillips created a website named Dot5Hosting and within two years his earning crossed the million dollar mark. In 2004, he was one of the richest teens in the United Kingdom.
Today, Dot5Hosting offers many services which include web hosting and management, email services, domain registration and E-commerce services. 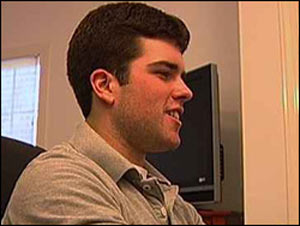 At the age of 14, with the investment of $500, Sean Belnick founded Bizchair.com. He started importing chairs from China and selling them online. His honesty in providing quality products brought him instant success. In 2006, his $500 investment gave him $24 million in revenue. The company opened 327,000-square-foot warehouse in Canton to store products and expanded from offering office chairs to school furniture, home furniture, and medical equipments. 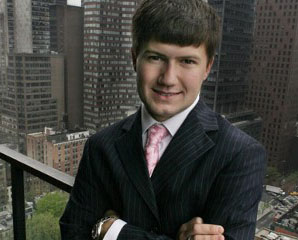 Started at the age 9 and became millionaire before graduating from high school
Business: Website

In 1994, at the age of 9, Johnson started his first business of selling his sister’s Beanie Babies over the Internet out of his home in Virginia. At the age of 12, he successfully made $50,000 and within 3 years, his company started generating $15,000 revenue per day. in 2000, he was the youngest American who was appointed to the board of a Tokyo-based company.

In 2007, he wrote a book titled “You Call the Shots: Succeed Your Way – and Live the Life You Want – with the 19 Essential Secrets of Entrepreneurship” which became an immediate bestseller. Over the years, Cameron has been appearing in several magazines, popular T.V shows and newspapers; his coaching inspires thousands of people. 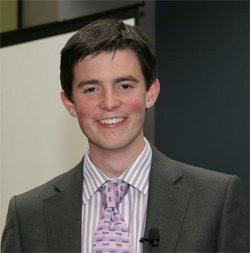 At the age of 14
Business: Retailers in the UK (SuperJam)

Fraser Doherty, a Scottish Entrepreneur, is the CEO of ‘SuperJam’. He started his business in a quite traditional way in home kitchen using his grandmother’s recipe. With the growing demand, he tweaked with the receipt and gave it a name ‘Superjam’. He successfully took his business to a new height expanding his customer base from his friends and neighbors to approximately 184 Waitrose stores in U.K. 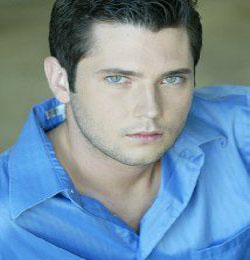 At the age 14
Business: web designer

In the year 1994, 14 year old John Magennis, a self taught programmer, started his career as a web designer and would charge only $15 to create a website for a company. Within short period, with the growing demand he began charging as much as $30,000 for a single website. In less than two years, he started earning half a million dollars annually. 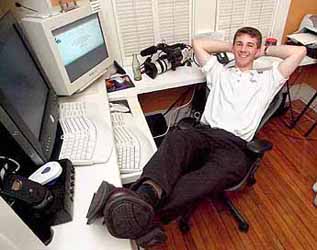 At the age 14
Business: Founder of CoolTronics in Tampa

Back in 2000, at the tender age of 15, Tyler Dikman founded CoolTronics primarily for grannies to teach how to surf internet. Within two years, he started earning $1 million from it and in 2007, Dikman’s earning reached $3.25 million.

Today, CoolTronics has evolved into a technology consultancy providing services such as technology training, security, networking, web development, Windows small business server and many more.
In 2008, at the age 24, Tyler was featured on Business Week among America’s best young entrepreneurs. 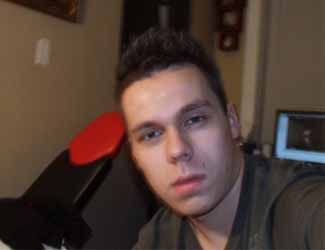