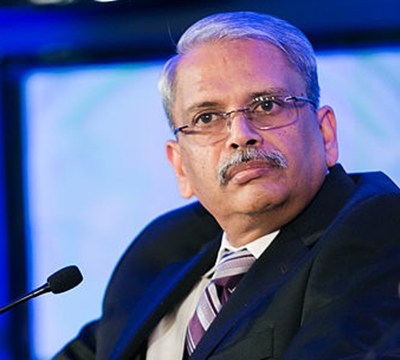 Kris Gopalakrishnan, co-founder of Infosys, has reportedly donated Rs. 225 Crore ($38 million) to Indian Institute of Science, Bangalore. The money is supposed to be used to develop a state-of-the-art facility dedicated to Brain Research. It’ll be known as Centre for Brain Research and shall be functioning under the Pratiksha Trust, a charitable trust, which he founded along with his wife Sudha Gopalakrishnan. The trust is a nonprofit organization that provides scholarships for over 400 underprivileged children, every year. In addition, the trust provides monetary support to educational research, innovation and entrepreneurship.

According media reports, the Centre for Brain Research will function under an international scientific advisory board led by the Nobel laureate Prof Torsten Wiesel. Other members of the board will include Stanley Fahn of Columbia University, Sangram Sisodia of University of Chicago, John Morris of Washington University, St. Louis and Giovanni Frisoni of University of Geneva.

Kris Gopalakrishnan (real name Senapathy Gopalakrishnan) was born on April 5, 1956 in Trivandrum, the capital of Kerala. He completed his schooling from the Government Model Boys Higher Secondary School, Thycaud, Trivandrum. Kris earned his M.Sc. in physics and M. Tech. in Computer Science in 1979 from Indian Institute of Technology, Madras. He joined Patni Computers, Mumbai in 1979 as a software engineer but quit the job in 1981 to co-found Infosys along with N. R. Narayana Murthy, Nandan Nilekani, N. S. Raghavan, S. D. Shibulal, K Dinesh and Ashok Arora.

According to Forbes, as of October 2013, his net worth stands at $1.39 billion US dollars.