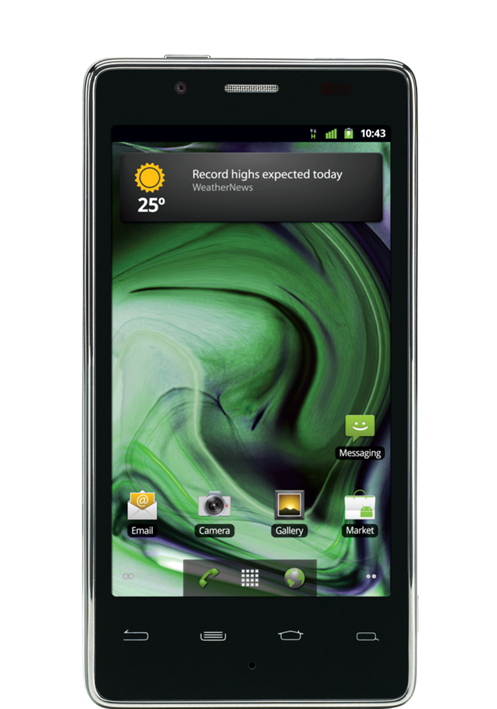 April 19, 2012 –With the much-awaited launch of the Lava Xolo 900 (the X900) in India, Intel has officially ventured into Smartphone OS market. This breathtaking device will be available across all major Indian cities to customers for purchase from 23rd April with an estimated price of Rs. 22000.

Apart from the 1.6GHz Atom processor and a 400MHz graphics chip clock; Xolo 900 features 1080p HD video encoding, a powerful 8 MP camera with burst mode, a 4.03-inch LCD screen, a battery life of up to 5 hours with 8 hours of talk time, and HSPA+ 3G connectivity. 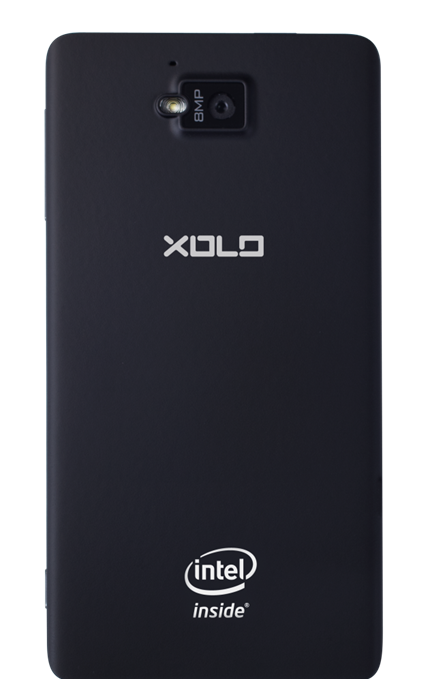 “Initially, the Xolo 900 will run on Android Gingerbread, but soon the users will have an option to upgrade it to Android’s Ice Cream Sandwich.” the company officials said.
Lava isn’t the only company Intel is working with; there are several renowned Smartphone and Tablet making companies that will be using Intel processors. Lenovo, Orange, Motorola, and ZTE have already partnered with Intel and will be launching over a dozen devices in coming months. Lenovo’s K800 will be the second Smartphone powered by Intel Processor.