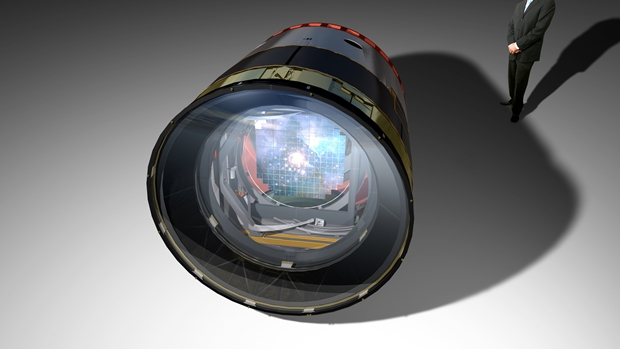 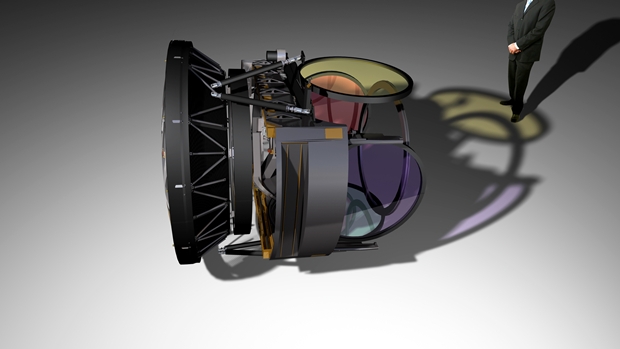 On 24 April 2012, in a press release, SLAC National Accelerator Laboratory announced that it was a step closer to developing the world’s largest and first 3.2 billion-pixel digital camera. The Large Synoptic Survey Telescope (LSST) Camera, which has been given “Critical Decision 1” approval by the American Department of Energy, will be used as the night sky ever observer.

According to SLAC National Accelerator Laboratory, “The camera will enable the scientists to capture the widest, fastest and deepest view of the night sky and create an archive of data worth 6 million gigabytes per year.” It will be equivalent of clicking about 800,000 images with an 8MP digital camera every night.

LSST will help scientists to seek answer of some critical and unsolved questions about the nature of dark energy and dark matter. It will further assist in studies of near-Earth asteroids, Kuiper belt objects, the structure of our galaxy and several other areas of astronomy and fundamental physics.