“From spending several sleepless nights coding away at Harvard dorm room to creating the world’s biggest internet success stories, it has been an incredible journey for this 27-year-old Zuckerberg; and his 8-year-old vision, Facebook.” 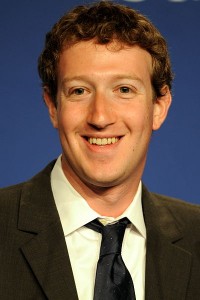 An article published in The New Yorker on 20 September, 2010 described Mark Zuckerberg’s personality as “distant and disorienting, a strange mixture of shy and cocky.” Today, almost a year and a half later, nothing much has changed about his personality and he still receives compliments such as “a robot” and “Overly Programmed”; however, what has changed is the way he is being perceived. Zuckerberg continues to be one of the most talked about entrepreneurs in the business world.

He is the world’s youngest billionaire whose 28% Facebook shares are estimated to be worth $28 billion, making Facebook’s market worth about $100 billion.

Zuckerberg was born on May 14, 1984 in White Plains of New York to a dentist father, Edward Zuckerberg and a psychiatrist mother, Karen. He was raised in Dobbs Ferry of New York along with his three sisters Randi, Donna and Arielle. He completed his studies from Ardsley High School and Phillips Exeter Academy, Exeter, New Hampshire. From the early childhood, Zuckerberg was inclined to science and classical studies and won several prizes in math, astronomy and physics. In spare time, he used to learn French, Hebrew, Latin, and ancient Greek.

At the age 6, Zuckerberg was introduced to computer by his father who taught him Atari BASIC Programming. Later, he was taught by a software developer named David Newman who would call him a prodigy. Whilst still at school, Zuckerberg took up a graduate course in computer application at Mercy College and learn computer programming. One of the very first programs he created was “ZuckNet”. The program linked his house to the dental office of her father and they communicated by pinging each other.

During high school years, Zuckerberg built a music player called the Synapse Media Player for Intelligent Media Group. The software used artificial intelligence to comprehend the user’s listening habits. His achievements at an early age got him job offers from Microsoft and AOL but he chose to enroll at Harvard University in September 2002. 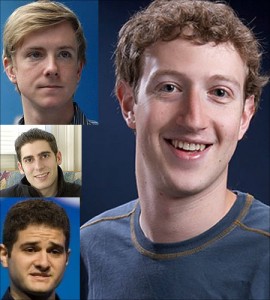 At Harvard, Zuckerberg teamed up with Eduardo Saverin, Dustin Moskovitz and Chris Hughes and launched Facebook on February 4, 2004 from his dormitory room. Facebook was initially called a “Harvard thing” but soon Zuckerberg changed his mind and decided to take it to other universities. Initially, they took it to Stanford, Cornell, Penn, Brown, Dartmouth, Columbia, New York University, and Yale university.

In the year 2004, on completion of studies, Zuckerberg and his friends moved to Palo Alto, California and lived in a leased house which they used s their initial office. The same year, Facebook was funded by an American business magnate, Peter Andreas Thiel who advised them to take it to common people.

In 2005, Zuckerberg launched the high-school version of Facebook and on September 26, 2006, he made it available for everybody of age 13 and above with an email address. 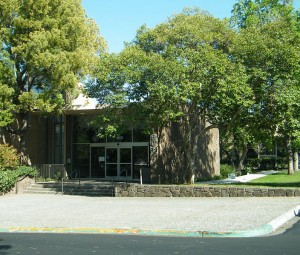 In 2008, Zuckerberg met Sheryl Sandberg, a top executive from Google, and convinced hir to quit Google and join Facebook as chief operating officer.

On July 21, 2010, Zuckerberg announced that company had reached the 500 million-user mark

As of December 2011, the company reported to have 845 million users worldwide.

“All of my friends who have younger siblings who are going to college or high school – my number one piece of advice is: You should learn how to program.”

“I’m trying to make the world a more open place.”

“I think a simple rule of business is, if you do the things that are easier first, then you can actually make a lot of progress.”

“When you give everyone a voice and give people power, the system usually ends up in a really good place. So, what we view our role as, is giving people that power.”