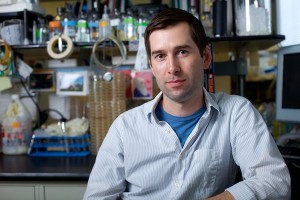 Last year, Matt Richardson, a student of Interactive Communications at the New York University, had surprised the world with his invention called The Enough Already Project, which enabled you to program the names of the people who you don’t wish to listen to and your TV will mute them automatically by scanning closed captioning.

This time, Matt has come with a unique camera which produces descriptive texts instead of images. This camera device clicks images and then sends them to Amazon’s Mechanical Turk service where users describe them in some minutes. Finally, the descriptive texts are sent back to the camera to get printed.

In an interview to the BBC, Matt said that the camera used a tiny computer called BeagleBone which powers prototypes and other experimental devices including computers. It is BeagleBone that links it to the Amazon’s Mechanical Turk where people perform menial tasks for small sums of money. Matt said that he had to pay $1.20 for each photograph’s description and took him about three to 6 minutes for a description to come back. He further added that the Descriptive Camera could be fitted with a setting that will send the users’ images to their friends to be described for free.

Matt is hopeful that soon there will be some technology developed that will remove the human intervention and the images will be clicked along with poetic descriptions. 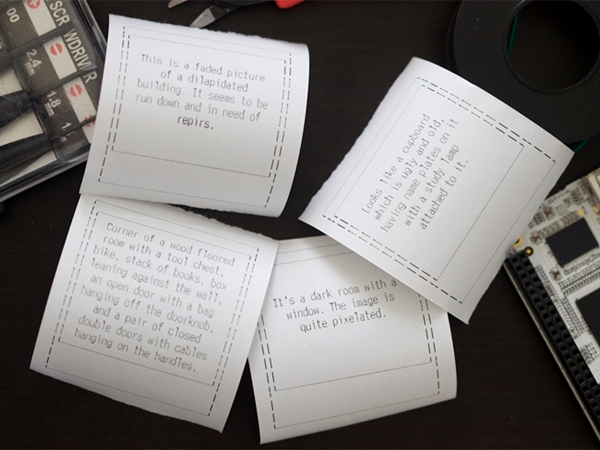