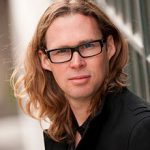 Michael Birch is an English computer programmer and tech entrepreneur who is better known as the founder of online social networking websites Birthday Alarm in 2001 and Bebo (which stands for ‘Blog Early, Blog Often’) in 2005. Within two years, Bebo had become the sixth most popular site in the UK with more than 45 million registered users. In 2008 Birch sold Bebo to AOL for a whooping $850 million and after 5 years in July 2013 he has bought Bebo back for just $1 million after watching its considerable downfall due to AOL’s negligence and the rise of Facebook in 2007 and subsequent years.

Michael along with his wife Xochi Birch have co-founded more than half a dozen startups in the past 15 years. Besides, he is also the founder of San Francisco based company Monkey Inferno, a Personal Incubator, a platform to dream up new ideas, business or Internet projects and then build them up as successful businesses. He is also one of the major investors in MyStore.com, an online platform where everyone can buy or sell for free, and Goodreads, a book oriented social network. 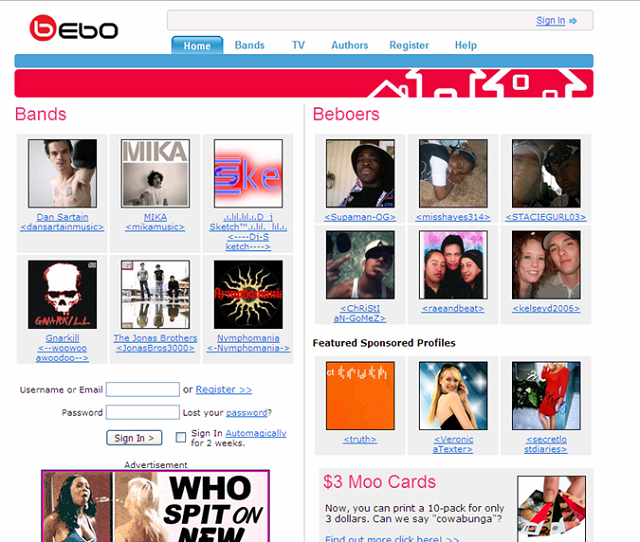