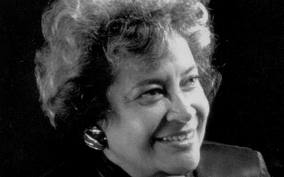 She was born on April 15, 1928 in New York City and brought up by two West Indian parents Dr. Walter and Ernest Merrick. From her early childhood she was a very bright student and had great passion for architecture. She attended Hunter College High School, and later graduated from Barnard College and completed her degree in architecture from Columbia University’s School of Architecture in 1950.

Some of her landmark projects are the Fox Plaza in San Francisco, the behemoth 2.5 million square foot fashion center known as California Mart, the City Hall in San Bernardino, California, Terminal One at the Los Angeles International Airport and the U.S. Embassy in Tokyo. 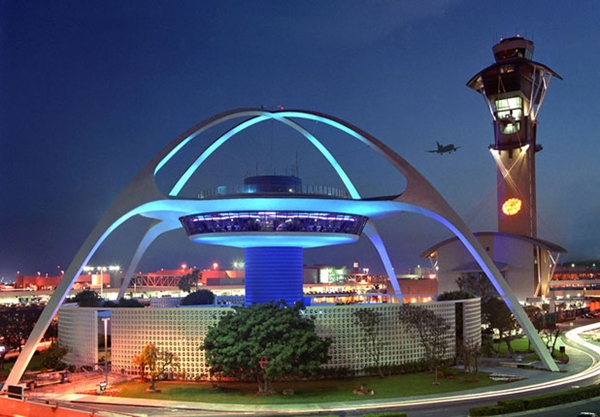 The Fox Plaza in San Francisco 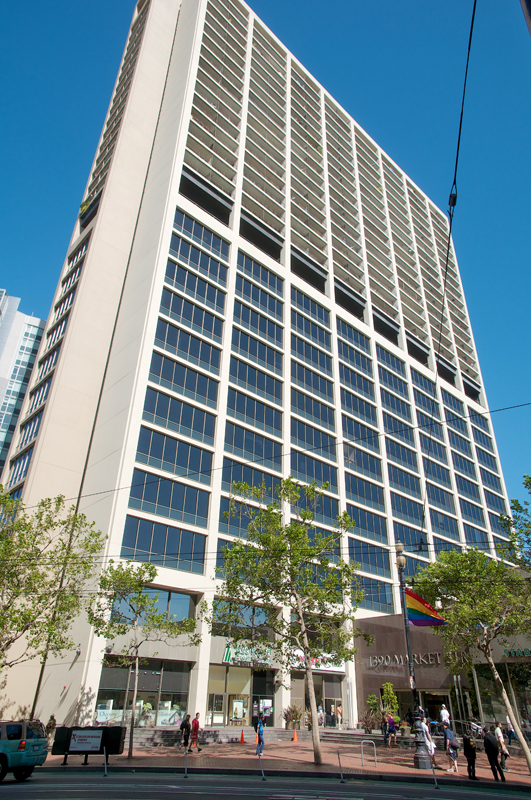 Embassy of the United States,Tokyo, Japan