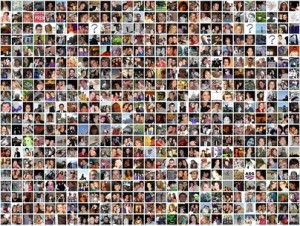 Today, on October 04, Mark Zuckerberg made a much-anticipated announcement,Facebook has got over one billion people using it actively each month from September 14 at 12.45 PM Pacific time..” Barely 2 years ago, the social networking giant had crossed the 500 million mark and it was speculated that the growth rate would come to a pause once it hits the 800 million users.

Zuckerberg expressed his joy in the company press release by saying, “Thank you for giving me and my little team the honor of serving you. Helping a billion people connect is amazing, humbling and by far the thing I am most proud of in my life.”

The company claimed to have achieved the following milestones ever since it was launched for public on September 26, 2006:

2. Over 1.13 trillion likes since this featured was included in February 2009.

4. 17 billion posts that have locations tagged, it includes check-ins