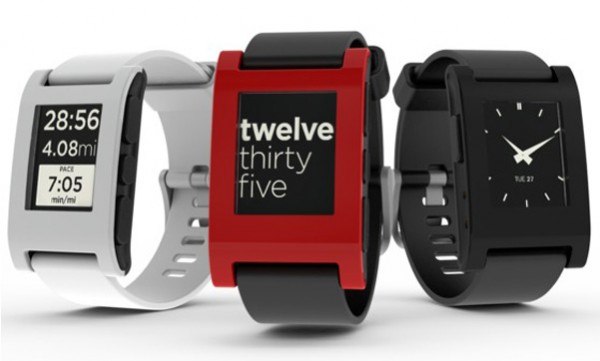 The most recent tech project Pebble, an E-Paper Watch is now in the Broadway to success in Silicon Valley. Within a week, since the project was first introduced, it successfully collected over $3 million dollars and banked over 25,000 Pebble watch pre-orders. As of April 25, it had already pledged $6.5 million with over 44,000 pre-orders.

The company used Kickstarter, the world’s largest funding platform and the most popular entrepreneurial website that raises funds on unique and interesting ideas, helping emerging innovators and entrepreneurs realize their dreams. The Pebble wristwatch overshadowed all prior records on the site including their significant video game project named “Double Fine Adventure” which had raised $678,000 in 8 hours and 11 minutes in February, 2011 and the project received over $3.3 million in pledges before their project’s deadline on March 13. In just a few days, the concept of Pebble Smartwatch has raised more than $4.3 million in sales while it isn’t even on store shelves.

Compatible with iPhone and Androide powered devices, Pebble Smart Watch users can customize and download new watch faces, use sports and fitness apps, receive most important messages, get notifications including incoming calls, sms, emails, or control volume and change songs on their Smartphone devices and what is most interesting is everything is accomplished or controlled is wireless.