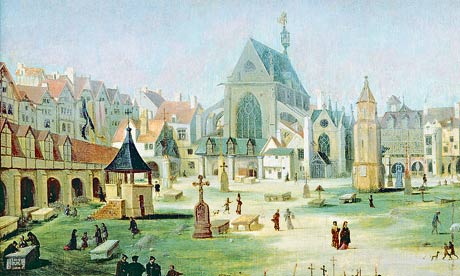 Pure by Andrew Miller is the sixth novel that depicts a historical story of 1785, in the last days of the ancien regime in Paris, a place of contamination where the young hero of Andrew Miller Normandy engineer Jean-Baptiste Baratte is summoned to the Palace of Versailles. Baratte, a graduate of the Ecole Royale des Ponts et Chaussées, was appointed by the State to abolish the oldest cemetery beneath the church of “Les Innocents” where thousands of 50,000 plague victims’ bodies buried there.