“Knowledge is not a passion from without the mind, but an active exertion of the inward strength, vigor and power of the mind, displaying itself from within.” – Ralph Lauren 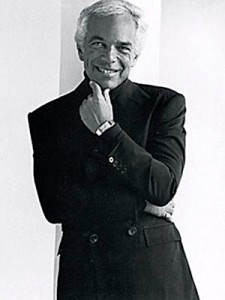 One day a teacher of junior school asked one of his students, “what do you want to become?”
Without wasting a split second the boy replied, “a millionaire”

A bit surprised teacher asked him again, “a Millionaire?
And do you know how and through Which profession?”
This time, the boy gave an intelligently answer: “I want to become a millionaire doing an honest business and I know how”
The boy grew and became one of the most renowned American fashion designers and entrepreneurs. He is Ralph Lauren, a billionaire entrepreneur who is widely known for his brand Polo Ralph Lauren. His brand represents the affluence, gentility and propriety.

Lauren was born in the Bronx, New York to Ashkenazi Jewish immigrants Fraydl, a homemaker and Frank Lipschitz, a house painter. Ralph Lipschitz was his birth and original name which he changed into Ralph Lauren to avoid the tease in school. “My given name has the word shit in it” he told to Oprah Winfrey in an interview. His family wished him to be a rabbi in future but from the very early age, he was attracted to fashion and entrepreneurship. At high school, he sold handmade ties and some fashionable suits to his classmates and after graduation, Lauren started working as a stock boy.
Later, he attended the Baruch College to study business but after two years he dropped the idea of continuing the course. He then served in the United States Army from 1962 to 1964. 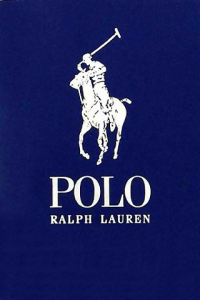 After 1964, he started working as a salesman for Brooks Brothers. After a few years, in 1967, Lauren took some financial assistance from a Manhattan clothing manufacturer Norman Hilton, and started his own necktie store where he would sell ties of his own design under the label “Polo.” In 1976, he stated the company Polo with the investment of $50,000.
Over the years, his label became quite popular and orders started pouring from all continents. Later, he began designing men’s we well as women’s wear.

Today, Ralph Lauren is the 42nd richest man in America and has 35 boutiques across the country. According to Forbes, as of March 2012, his net worth stands at about $7.5 Billion.