Rohildev N : The 23-year-old is the first generation technology entrepreneur, founder and CEO of RHLvision Technologies. He founded the company whilst still a student of engineering, aspiring to control the entire digital world through the finger tip. He is also the youngest speaker to address at the Mobile World Congress. 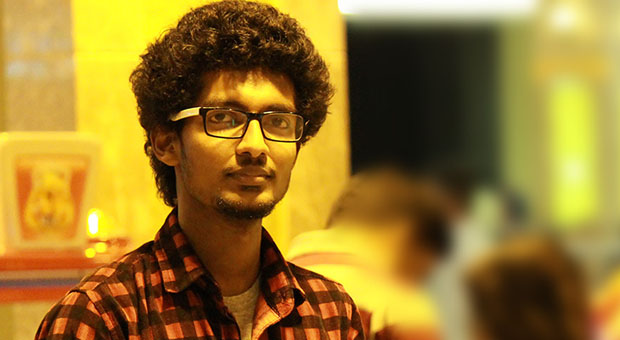 RHLvision Technologies is a Kerala based robotic human logic startup founded in 2012, backed by a group of passionate engineers at Startup Village. It has a corporate office as Fin Robotics, Inc at Palo Alto. The company aims to research on subjects like Artificial Intelligence for intelligent PC, Augmented Reality, Robotic Human Logic, Computer Vision, Natural User Interface and Touchless and Wearable Computing. It has been working for over 12 months to transform the human interaction with technologies which lead them to think of innovative Touchless Technology devices to bring the technology in the palm of the hand. They have already come up with a virtual device called Tryara with which one can try out jewelry of their preference without touching them and a Blackberry store app Ferne Player to control your Smartphone music player with hand gestures.

RHL Vision is the winner of the Top Startup award at Pioneers festival, Vienna and finished as the second runners up in Microsoft Bizspark Challenge in 2013. 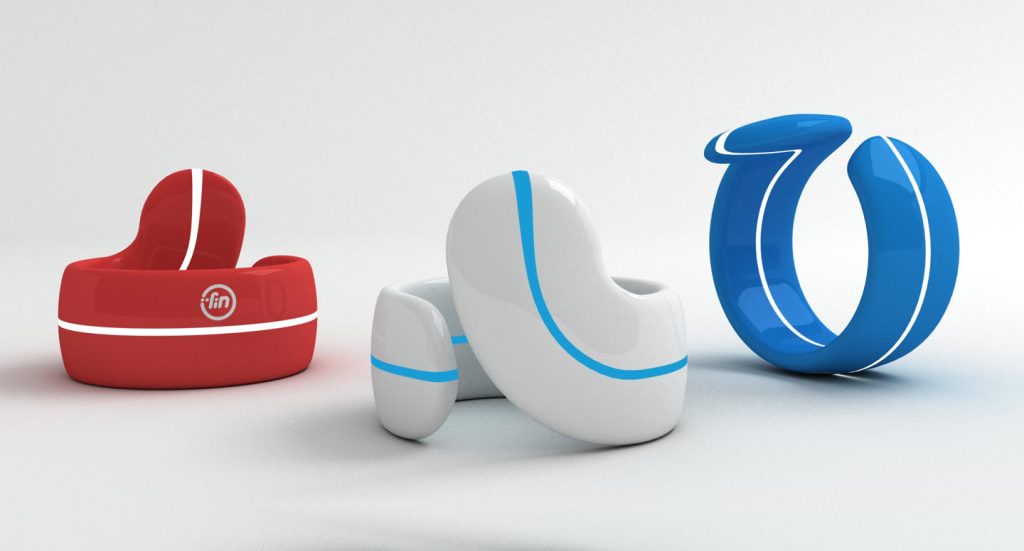 What is FIN: Fin is a small wearable smart ring (or a hardware product), invented by RHL Vision Technologies, to control your digital world more easily and effortlessly. Fin is a Bluetooth enabled device that tracks your different thumb movements and gestures and takes them as command that actually helps you control the navigation pads of digital gadgets like Smart TVs, Smartphones, Automobiles, and Home automation devices.

Wearing a Fin ring you can change the TV channels, control the volume of your smart TV; you can pick up the calls, navigate through the maps, change music and control its volume without taking your hands away from steering wheel while driving; you can change your music or pick up calls without distracting yourself while jogging; you can play games; share your data with a single tapping of your finger.

Moreover, you can wear Fin ring for style as it will come in different colors including Matte Black, Vermilion Orange, Liberty Blue, Royal White, and Persian Green. 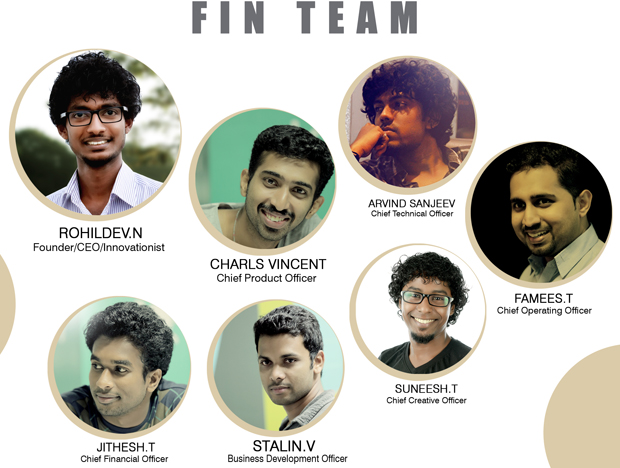