What is self-belief and how does it work?

“Don’t limit yourself. Many people limit themselves to what they think they can do. You can go as far as your mind lets you. What you believe, remember, you can achieve. You know more than you think you do.” — Benjamin Spock 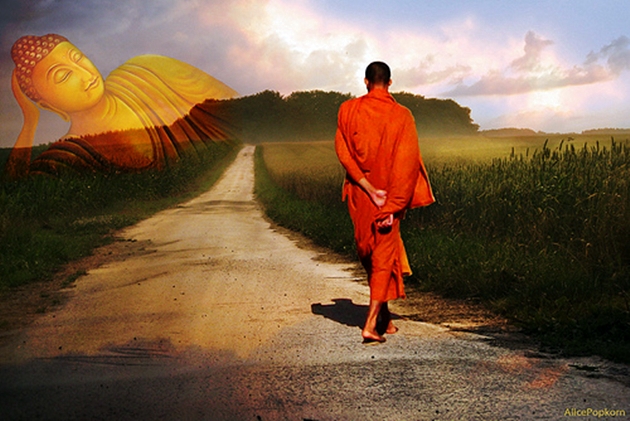 Self-belief is a positive state of mind and self-respect towards yourself and your true potential. It lays the foundation on which success and prosperity are built. Furthermore, self-belief makes you realize you are unbeatable, unstoppable and unconquerable.

The perception you build based on several different external or internal references lay the foundation of your way of thinking about yourself and the world around. Consistent repetition of affirmation confirms your belief system to be true and starts creating the fact.
For example, you have often hear some people say “I am not intelligent.”

What leads them into such a belief? It could be one of the following:

When such references come on a regular basis, they impact your belief system and you acknowledge yourself accordingly.

How powerful the belief system is?

The profundity and intensity of your faith in yourself determines your personality with which you influence your as well as others’ lives. But if the references somehow convince you that you are not intelligent, what actually happens is your self-belief kills your intelligence. Let’s take a closer and considerate look at some examples:

1. When I stumbled upon the story about Felix Baumgartner who has become the first man in history to jump from the Stratosphere, I wondered about the depth and strength of his self-belief he holds for himself. How could he think he could do such an impossible task whereas he himself suffered from acrophobia (Fear of heights) in his young days. Many people thought him to be crazy and many others thought he had no fear of death? Even the troops told him to wait till the next day because of bad weather.
He feared the height as a young boy but conquered it with sheer self-belief and self-motivation. He could jump from the Stratosphere because he believed he could make it. He created history by working on his believe system.

2. Dashrath Manjhi, a landless farmer who slit a 300-feet-high hill apart to create a one-km passage. In early 1959, he started hammering the hill in the memory of his beloved wife. He consistently hammered the hill for 22-long-years to tear a 300-feet-high hill apart and created a one-km passage to end the miseries of his villagers. His self-belief made him do the impossible.

When he started the gigantic task, every villager thought him to be mad and crazy but their words did nothing to him. Nobody accomplished such a crazy and possibly impossible task before, then what inspired him to go for it? It was his firm belief in himself that led him to this impossible accomplishment.

3. Popular as the Airman, Jetman, and Rocketman Yves Rossy is the first person to show the possibilities of human flight with a jet-powered wing attached to the back. In 2006, he developed a jet-powered 2.4 metres long wings with four engines and first flew it in Bex for six minutes and nine seconds. His courageous and daring experiments and invincible belief in himself to search for a sustainable human flight inspired him for this unfeasible accomplishment.

It is the belief system that makes you stand apart from the crowd and achieve the impossible. It inspires you to become the unstoppable and initiates you to dream the unconquerable.

How belief system can make a big difference?

Belief system works quite powerfully, it can create you as well as destroy you. An example can clarify the fact.

There was a man who was drug addict, alcoholic, cruel and criminal with all sort of bad habits and instincts. He had two sons- one was quite like him who was sentenced years of jail for stealing things, threatening people and attempting to murders. The other one was completely opposite. Despite having unfortunate childhood and drug addict father, he believed he could be different and his fallibilities, errors, weaknesses of childhood could be changed. He was famous for being so humble, down-to-earth and possessed a pleasing personality. He was living a healthy life with loving family.

How can two persons be so different and poles apart with opposite characteristics while they both were brought up in the same adverse family condition?
It was their different self-beliefs. The first son’s life was determined by the circumstances he grew up in and he thought he had no other way except becoming like his father, therefore he became like him. The second son’s life was determined his unbreakable faith that led his actions which determined the results despite having come from the similar circumstances. It is faith and self-belief that can make a really big difference.

“On a long journey of human life, faith is the best of companions; it is the best refreshment on the journey; and it is the greatest property.”~Buddha