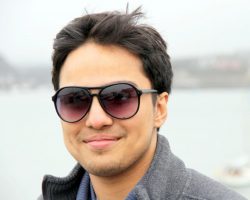 There is no passion to be found in latent force and possibility until they have ignited sparks in you to put it into action. And when passion ignites your soul, impossibility disappears. Techno-innovator and the Co-Founder of Androidly Systems Siddhant Vats, who has been credited for developing the World’s First Android technology watch, pursued his passion against his parents’ wish who were initially and apparently at a state of shock when their son dropped out of high school to chase his dream.

Today he is a popular youth icon who is responsible for taking Indian young generation entrepreneurs to the global market; he has been invited to the various prestigious forums to talk about his ground breaking innovation including TED, HORASIS Global Business Meet to represent India. He is one of the youngest members of the nonprofit trade group for emerging entrepreneurs TIE (The Indus Entrepreneurs). 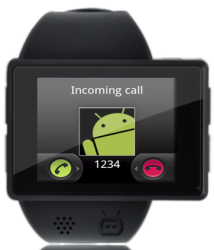 Siddhant Vats was born in Patna, Bihar, India. From the very childhood he developed love for science and technology that further initiated by his father Sanjay Shreevats who is an official at the Ministry of Tourism, Government of India, whereas his social outlook as well as perception of life he received from his mother Ratna Purkayastha who is an officer with Doordarshan Kendra.

Vats loves working on innovative ideas and for him focus doesn’t mean doing less. He says “I never enjoyed doing same thing for prolonged period of time and I feel that’s what motivates me to keep going. I have always wanted to chase my dreams and would love to do anything and whatever comes to my mind. I just want to do something and then try my hand there because I feel I have enough time for everything I wish to do.”

Vats is also the Co-Founder and President of Falak, a platform for ideas and action to bring about positive change. He is also associated with Wat Lao, an international monastery in Bodh Gaya.