Born in 1998, Sreelakshmi Suresh is one of the youngest award winning web designers in the world and also the Youngest CEO to develop the official website for her own company, eDesign Technologies. 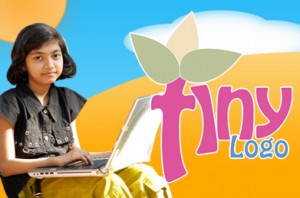 She is a student of Presentation High Secondary School in Kozhikode Kerala, India. According to her parents Suresh Menon and Viju Suresh, Sreelakshmi showed greater interest in computer from her very early age of 3 and started designing websites from the age of 6. She is the member of The Association of American Webmasters and they claim her to be their youngest member under the age of 18.

In 2007, she developed website for her own school that was inaugurated by the Forest Minister Binoy Viswam. She has also designed Deaf’s, www.kozhikodedeaf.org, which was launched by Forest Minister of State of Kerala Sri. Binoy Viswam. In 2008, her own news website www.e-sandesh.com for kids in Malayalam was formally inaugurated by the honorable Chief Minister of Kerala Sri. V. S. Achuthanandan.