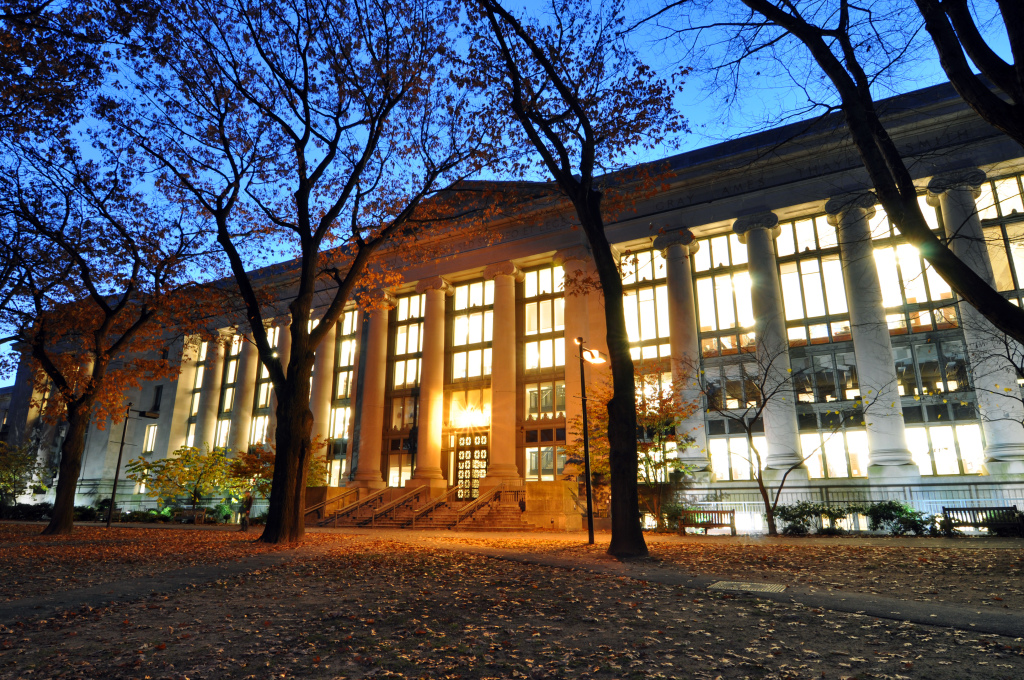 We learn to argue, we learn to observe, we learn to be smarty pants, we learn how to mix our drinks, and we learn a lot many law school tricks. And we unlearn a lot in the process. Among that are things you need to cling to, refuse to unlearn and hide the gunny bag of it in the small nook where nobody can reach and tamper it. Add few other embellishments and your gunny bag is the one to have for your whole life even when you have nothing else.

Patience: Hurry for vacations. Hurry for internships. Anxiety of future. Anxiety of surviving another day. Law School is a place where patience has an epitaph long forgotten. The laid backs, the slackers, the nerds, the party goers, everyone lives in a bubble not to be broken. The bubble of anxiety and impatience.
Life isn’t an instant coffee. Live like a Mayfly. Think what would you be doing if this very time is the last moment for you to live?

Health: Like the proud parent gloating over the 99% marks of the kid, in law school we gloat over our capacity to pull all nighters. A couple of them together at times while appreciating our increasing caffeine intake. The increasing spects power is ignored. The number of people buying contact lenses increases. Falling health is credited to lack of time to eat or bad mess food.
These excuses will hunt you down after a decade or less and haunt in your sleep. The lost health is dead health that will never breathe again. Take care of it before your habits ensure that it is taken care of.

Gratitude: Law School is a whiners’ heaven. I can vouch for it given I was one at some point of time in law school. Whining over too-much-of-work and when there is no work then whining over being bored, _____. Fill in the blank for more.
You are in a law school. In all probability you have got a gang of friends to do everything that is possible under the sun. Your parents in all probability are sending ample cash to you every month. Even though every semester you think you will fail, you manage to pass, and many a times with decent grades.
Be thankful for a good chat with a friend, be thankful for having something to eat in your room when the hunger pangs decide to bang you. Be thankful for each and every tiny little thing that causes an upper lip curve on your face.
I never realized this till the time I didn’t hit an extraordinarily rough patch of life in law school. Then I realized how silly those worries and whining were. Life has provided with lot of miracles if you are healthy, have brains, have friends, and have parents. Given you are not the one who is destitute, doesn’t have a limb etc. as it is from among us born on the earth are those who don’t have these miracles riding on their back. Be grateful.

Don’t Fit In: As a matter of us, all of us are trying to fit in and fit as snugly as we possibly can, mending, and amending our behavior. So where are we trying to fit in? Given all of us are trying, there has to a standard, right?
Unfortunately or fortunately there isn’t. Be hot, be cool. Be the hottest person in the kingdom of cool-dom. Be the sexy nerd. Be a wise idiot. Be you. As long as we are ourselves, there is place for everyone to “fit in”.
Not everyone needs to like you. Somebody once said, if everyone likes you than either you are dead or nobody knows you. Don’t do things because it is cool or uncool, do what you like to. Certainly, you will make enemies but you will also make friends who would be willing to thrash the hell out of your “enemy”.

Expect the Unexpected: Law School isn’t a land of fulfilled expectations. I would urge you to not have any at first place. Law School is a ship of hopes and aspirations, crashing constantly against the rocks of reality ensconced on the soil of unpredictability.
The semester you would study the least will fetch you the maximum marks and the times when your teachers were holding platinum card membership of your fan club, you might just get the worst grades of your lifetime. Learn to live with it. Though, it is pretty hard, given I’m still trying post law school.

Respect Yourself: Though this is a tangent of “loving yourself”, it covers wider grounds. You wear weird. You think weird. You have lots of pimples. You mumble. There would be a lot of people telling you all of it. Make the requited changes. Be a better person. But never be ashamed of what you are.
Most of the battles of life aren’t won because of brains or booty but courage, conviction and faith in yourself.

Hold On: Law School is going to break you, make you and take the shit out of you, it is going to be mean and nasty to you, bring you on your knees, but hey be there, 1. you don’t have an option. 2. What doesn’t kill you makes you stronger. 3. First two reasons are pretty good to have a third one. As a solace, I might add that this is what growing up is all about.

If you count, there aren’t 10 points but just 7. The other three are for you to find in your journey.

All of us are scared, all of us are trying to learn and live. Many of us try to suppress this urge to pick the nose in public, or don’t understand some hi-fi vocab of a batch mate or just can’t get the dressing sense right, or don’t even know if things in life are alright. Law School is like yin and yang. And it takes both best and worst to bring that 360 degree turn in your life. 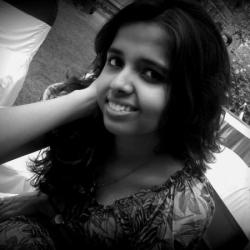 A dreamer, a writer, a traveller. Srishti dreams of a life among books and of indulging herself in adventurous sports and travelling if she moves out of her den. Writing for her is like a soul sister, it pours down all her thoughts and interestingly readers like that and so does she! When she is not reading or writing, she is generally chattering and eating her friends' head or planning some outing or party. She believes in making it big in life, be it the shots or the work! She writes at Law Schools Terrrace: http://www.lawschoolsterrace.blogspot.in/