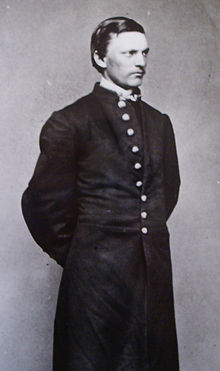 The concept of building a magnificent ‘Brooklyn Bridge’ to connect New York with the Long Island was dreamt up by an innovative German engineer John Augustus Roebling, who had been consistently criticized and warned by skeptics. Critics laughed at him for his impractical and impossible feat as they predicted the entire construction to collapse into New York’s East River.

Though discouraged, Roebling could not stop dreaming of that bridge deep down in his heart and one day he shared his concept with his engineer son Washington who was convinced to work on his idea after a lot of discussion and persuasion. Roebling, along with his son, developed the model of how to proceed and overcame all the obstacles to accomplish the wild challenge and made a dedicated crew to build the epic bridge of the century.
In 1857, he drew designs for massive towers that would hold the bridge’s cables and he was the pioneering figure of using steel in the construction to make the bridge stronger (earlier such suspension bridges had been built of iron). Making this enormous bridge was the most difficult task which cost John Roebling’s life and caused injury to Washington Roebling, who became handicapped and never recovered. They were called “Crazy men and their crazy dreams”, but he never gave up. He discovered a way to communicate and instruct his wife and for 13 years he kept giving directions to his wife to accomplish their mission. When it was completed and opened on May 24, 1883, the whole world experienced the most wonderful phenomenon the entire United States celebrated. A group of dignitary figures walked across the bridge and called it a “Wonder of Science”, Military bands played in its dignity, and cannons in the Brooklyn Navy Yard sounded salutes. Even after 125 years of its opening, the bridge remains the busiest route for New York commuters.

Today the spectacular Brooklyn Bridge stands as the symbol of one man’s impossible dream, indomitable spirit and his resolution not to be overwhelmed by negative circumstances.

Near 2km long, the hybrid cable-stayed bridge ‘The Brooklyn Bridge’ is known to be one of the oldest bridges of in the United States completed in 1883. It connects the Manhattan and Brooklyn by spanning the East River. 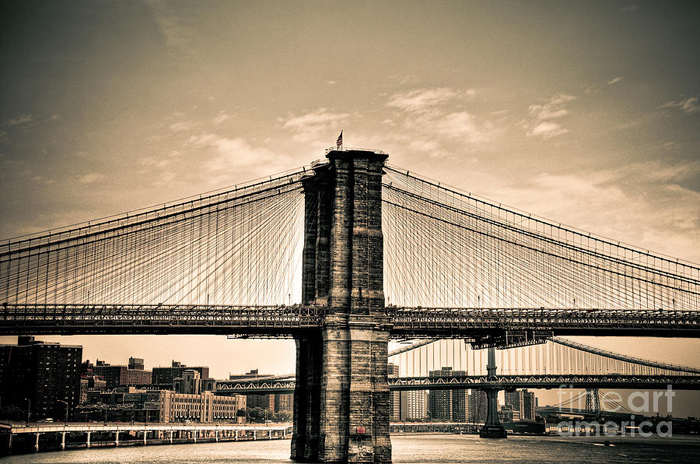