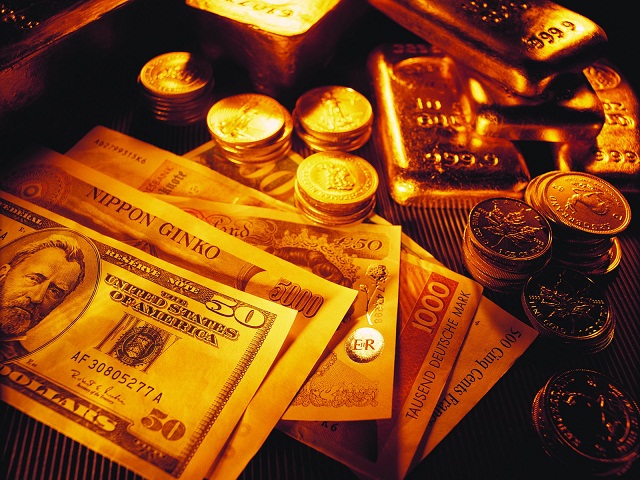 What is money?
There was a time when we exchanged things for things. But there was a problem in deciding how much of one thing should be exchanged for another. There were quarrels and trouble arising out of this confusion. Then someone invented a unit to solve this problem. Today, we call it money.
Why talk to children?
Isn’t it simple enough that the way we nourish the present generation decides how people of tomorrow turn out to be? But why is it necessary to talk about money? We need to talk as we have made money into ‘THE’ thing. Unfortunately, or fortunately for some people, money is what everyone is pursuing without giving a thought to it. Parents are selecting careers for their children depending on the kind of salary a particular ‘industry’ is paying. But by the time the children take their first step into that industry the trends probably change.

What happens when we finally have the ‘amount of money’ we need? The race for ‘more money’ begins without reasoning whether it is necessary.

Most of the education that students are receiving revolves around learning a set of skills which will qualify them for a job. What we are missing out is discussing about what to do with the earned money. Formal education systems barely seem to have the time to discuss and teach this.

That sounds reasonable but still…
Every day, newspapers and other media are talking about handful individuals receiving pay packets of crores and on the other hand many that are still unemployed, corruption scandals involving crores which are being exposed. This may create an impression that money is the root of all problems as is the traditional belief. The real problem is money placed in the wrong position.

No serious thought is given in formal education about teaching the role of money. It is taken for granted that the students will somehow learn to manage it when they earn.

Avoiding the way that doesn’t work
In a small town, some parents started paying a few bucks to their kids for doing small things at home like doing the dishes, getting a bread loaf when they were unwilling to do it. They did it thinking that this will teach the children about ‘real’ life ‘out there in the world’.
Although it may seem farfetched, this affected the children’s behaviour as adults. They quickly realized that not doing something voluntarily is a good way to extract money from a person. Now think of the disaster such adults can create in any society.

A habit in a particular area of daily life passes on to the other area unnoticed. For instance, a yelling boss can become a yelling parent when, like his employees, the kids don’t listen to him.

How does it work?
Let’s see if there’s another way to discuss money. The story of Robin and his son can help.
Robin was a man who always thought independently before doing anything. That day he was talking to his son when asked “Why do you work for long hours away from us?”
“Money buys things like bread, rice and clothes. Apart from the basic needs like food, house and clothes everything else is not really important. We cannot live without food but fancy clothes don’t matter much. A man who wants more things like fancy clothes and toys requires more money to buy such things. And when you have more toys you want to have ‘some more’. So you end up collecting more rather than really enjoying those you have. A man who knows this doesn’t ask for more things. To buy things that we want we need money. That is all that money does. I work so that I can provide for the things we need. If we start needing more things that we don’t really want we won’t be able to spend time together like this.”