Swedish Nobel Laureate Nils Gustaf Dalén, who invented the AGA cooker and the Dalén light that revolutionized maritime navigation, was more interested in creating things to lessen his hard work and in the process he started inventing things. As a child, he had difficulty in getting up early in the morning so he invented ‘Bed roller’ that would make coffee and switch on the light, the inventions that made him famous throughout his district. He also developed an automatic threshing machine powered by an old spinning wheel. ‘Automatic regulators’ for Lighthouses and light buoys was the most significant inventions for which he received the Nobel Prize in Physics in 1912.

Dalén was born at a small village in Västra Götaland County to farmers Anders Johannson, and his wife Lovisa Andersdotter Dalén. They had a small family farm that he would take care of. While working for family farm, Dalén began a market garden and opened both a seed and a dairy store and in 1892, he invented a milk–fat tester to check the quality of the milk he delivered. Impressed by this self-taught inventor, Swedish inventor Gustaf de Laval recommended him to study engineering.
He, at the age of 23, sold his farm and enrolled in the Chalmer’s Institute of Technology in Göteborg. On completion, he spent a year studying at the prestigious Swiss Federal Institute of Technology. 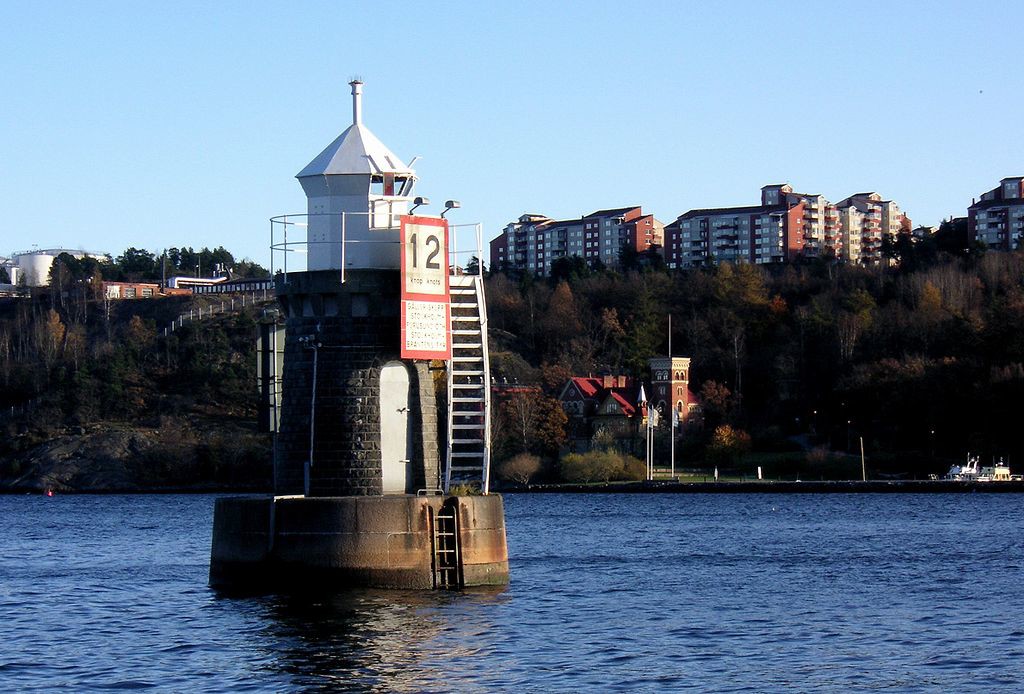 Dalén worked for the de Laval Steam Turbine Company in Stockholm for short time and there he developed hot air turbines, compressors, and air pumps. In 1900s he joined the Gas Accumulator Company when Lighthouses and light buoys were powered by petroleum gas, which produced low–wattage illumination. He invented automatic regulators working with Acetylene (an extremely explosive hydrocarbon gas) in the need for an improved, automated system that efficiently produced an ultra-bright white-light in lighthouse illuminations. His significant contribution to lighthouse technology got him the title “the benefactor of sailors”.

While working in 1912, a heavy explosion during a test of maximum pressure Dalén became blind. Later in the same year he was awarded the Nobel Prize for physics. Besides being the Nobel Laureate, he was the member of Swedish Academy of Science and Engineering and the Royal Swedish Academy of Sciences. In 1933, The International Acetylene Association awarded him its Morehead Medal. In 1937, on 9th of December, he died of cancer at his home in Lidingö.