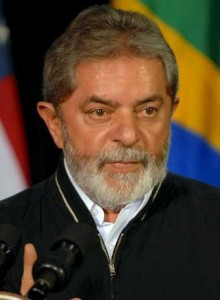 “Brazil has rediscovered itself, and this rediscovery is being expressed through its people’s enthusiasm and their desire to mobilize to face the huge problems that lie ahead of us.”- Luiz Inácio Lula da Silva

Luiz Inácio Lula da Silva is widely known as “the man of courage”, “a man with audacious ambitions to alter the balance of power among nations” and “the most successful politicians in the history of Brazil and of all time.” By improving the cash-transfer programs for poor, subsidizing housing loans and raising the minimum wage, he has successfully made Brazil the eighth largest economy of the world and uplifted over 20 million poor and more than 29 million middle class people. In 2010, he has been featured in The 100 Most Influential People in the World by Time Magazine.

Lula had to face the hardship of life alone as a child. He did not learn to read until he was 10 years old and had a brief stint at school. He dropped out while still in fourth grade to make a living. To scale the mountains of hunger, he began his life as a shoe shiner. While working, he felt the hardship of Brazilians from the ground level and desired to transform the inadequate place into the best place to live in. Despite the numerous hardships and threates and three years of failed attempts, in 2010, he finally became the president of Brazil. 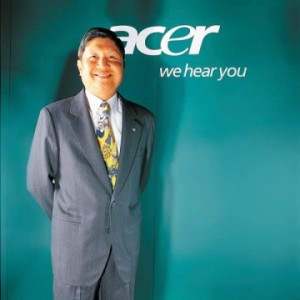 J.T. Wang, Chairman of Taiwanese PC maker Acer, has been featured as the second most influential people in the world in Time’s annual list for 2010. His optimistic aptitude, distinct ideas, and visionary have earned the respect and recognition for Acer across the world. His confidence “We do what the customer really wants” has ranked Acer ahead of Dell marginally behind HP with over 14% of global market share.
His career commenced in 1981, when he was appointed as a sales engineer in Acer and in less than nine years he became President of Acer Sertek, the sales and marketing division in Taiwan. In 2005, he became CEO after the retirement of Acer founder Mr. Shih. 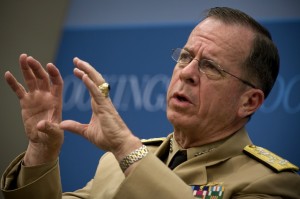 Michael Glenn Mullen, a United States Navy admiral, who served as the 17thChairman of the Joint Chiefs of Staff between October 1, 2007 and September 30, 2011. His distinct identification is his leadership style; his dedication to getting more women and people of color in top position of jobs and creating more family supportive policies besides handling the challenges that occur in daily family lives.

He came in the limelight after expressing his personal option to the Senate Armed Services Committee “It is my personal belief that allowing gays and lesbians to serve openly would be the right thing to do. No matter how I look at this issue, I cannot escape being troubled by the fact that we have in place a policy which forces young men and women to lie about who they are in order to defend their fellow citizens.” 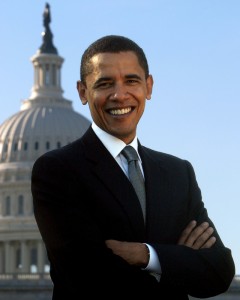 He proved his unique leadership qualities in his 20s, when he ran for the presidency Harvard Law Review and successfully attracted conservatives as well as progressives. Time Magazine featured him to be the fourth most influential leaders across the globe.

Careful handling of the greatest economic depression of 20th century, consistent terrorist attacks, handling issues like global warming, climate change, nuclear proliferations and capacity to manage the political interests with India, China, Brazil and Russia include in the lengthy and supreme accomplishments of a political personality, Barack Obama. 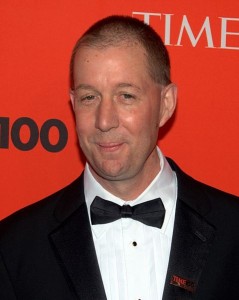 Ron Bloom is the senior official in the President Barack Obama administration who works with agencies of the administration on various policies to help the U.S. manufacturing industry. According to the Time Magazine, he is the fifth most influential leader among 100 Most Influential People in the World.
He has been praised for his significant contribution. “Distinguished by his extraordinary service on the Auto Task Force and his extensive experience with both business and labor, Ron has the knowledge and experience necessary to lead the way in creating the good-paying manufacturing jobs of the future.” – President Obama

“Bloom…managed the negotiation that plucked Chrysler from its deathbed and married it off to Fiat, making him perhaps the most successful yenta in corporate history.” The New Republic Magazine 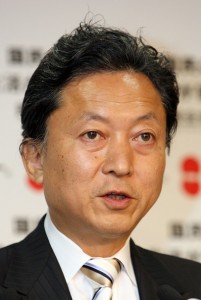 In 2010, he was honored with the Sustainable Development Leadership Award for his significant contribution in “confronting climate change and leading his government to treat it as the most important issue” Time magazine has featured him as the sixth among 100 most influential leaders in the world.
His contribution in transforming his country from de facto one party state to a functioning democracy with mission of making a transparent system is praiseworthy.

“Our party has convinced the people that we have the potential to govern, and that we are able to become the alternative party in a bipartisan system.” Yukio Hatoyama 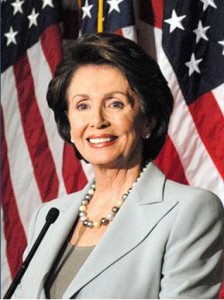 Her dedication to enhance the lives of every American, especially working classes Americans and their children, and commitment to solve the problem from the root has made her widely acclaimed and popular among US citizens. She has been very consistent and prominent throughout her career. Time magazine has ranked her seventh among top 100 most influential leaders across the world for her noble contribution. 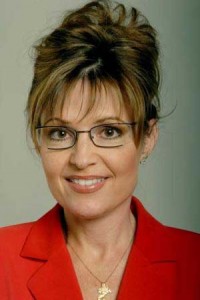 Sarah Palin is an American politician, commentator and author of famous book Going Rogue with over two million copies sold across the globe. She is known be the youngest as well as first woman to be elected as the Governor of Alaska.
Her nationalistic spirit, positive aptitude and dedication towards the assistance of having a better life to her beloved country have earned her fame.

“Politics isn’t just a game of clashing parties and competing interests. The right reason is to challenge the status quo, to serve the common good, and to leave this nation better than we found it” -Sarah Palin

She is among Time magazine’s 100 most influential leaders of the world. 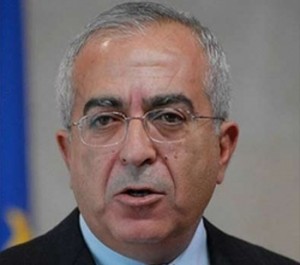 Salam Fayyad is the present prime minister of Palestine from June 15, 2007. Previously he served the World Bank in Washington D.C. from 1987-1995 and worked as the International Monetary Fund’s representative to the Palestinian Authority until 2001.

He is considered to be the most passionate and liberal advocate of clear vision and preserving peace with Israel. Rejecting the calls for a binational state, he declared:

He is a man of great respect. Some of his significant reformations and enhancements are security and economy of the West Bank that resulted into more jobs, consistent salary and freedom and better security for Palestinians. 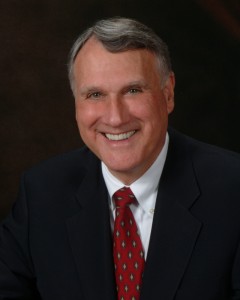 “Basic human principles don’t change, but demographics and other circumstances do, and so should our responses to them.”

Jon Llewellyn Kyl is the junior U.S. Senator from Arizona and the Senate Minority Whip, the second-highest position in the Republican Senate leadership