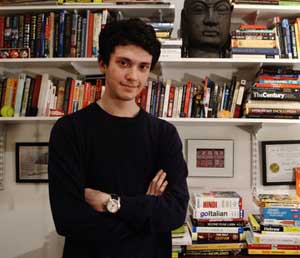 Timothy Doner, at the age of 16, has mastered over 15 languages of different roots. Doner can read, write and fluently speak Russian, Italian, Persian, Swahili, Indonesian, Hindi, Ojibwe, Pashto, Turkish, Hausa, Kurdish, Yiddish, Dutch, Croatian and German. What’s more surprising is that he achieved it all through self-study and taking assistance of grammar book as well as flash card applications on his iPhone. Moreover, at the Dalton School, Doner is familiar with French, Latin and Mandarin and communicates with his schoolmates in their mother tongues.

In order to brush up his language skills, Doner doesn’t need to visit any language learning center; instead, he visits nearby communities, spends time with his classmates, and finds people with common interest of learning new languages by e-mailing and making friendship on Skype . During holidays, he utilizes his time by spending more than 15 hours a day venturing into the fundamentals of a language. Besides languages, he has knowledge about the history of Islamic expansion and the areas of the brain associated with language. His curiosity, enthusiasm and dedication to learning new languages has made him the world’s youngest Polyglot.

Much against the popular belief, Timothy Doner has proved that Americans can be multilingual and can be equally interested in different languages and cultures of the world. In an interview to the BBC he advised language enthusiasts to take interest in the grammar of the language they intend to learn.
SuccessStories team wishes him all the very best!

You Might Also Like To Read reviews of Claude Cartaginese’s The Polyglot Project: How to Learn Multiple Languages 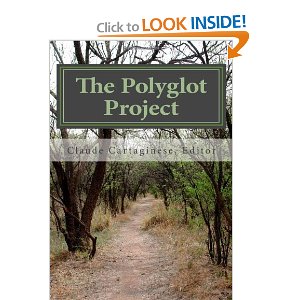