For centuries, architects have been profoundly changing the way we live, converting two-dimensional drawings and ideas into three- dimensional structures. Their designs are inspired by nature’s forms, geometrics, colors, patterns, and textures; and are aimed at improving our lifestyle and creativity.
Following is the list of 10 architects who, through their innovative design and creativity, changed the modern world: 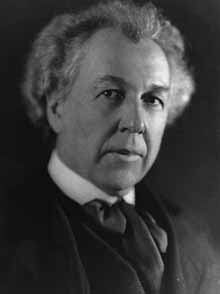 Frank Lloyd Wright, an American architect, was one of the most influential and well-known architects of the 20th century who completed more than 1,000 structures and 500 finished works. He preferred organic style of architecture and developed the concept of free-style structures hugely inspired by landscapes as the main source of inspiration. Today, Wright’s his style is remembered as the Usonian house. His diversity in innovation was prominent in buildings, such as churches, schools, skyscrapers or offices and distinguished him with the title “the greatest American architect of all times” by American Institute of Architects. Wright also designed several appealing interior elements of his buildings including furniture and stained glass. 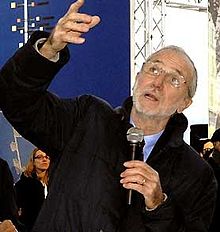 Renzo Piano is an Italian architect. His unconventional and redefining modern and high-tech architectural designs have earned him the Pritzker Prize, the Sonning Prize in Denmark, and the American Institute for Architects’ Gold Medal.

In 1981, Renzo Piano established the Renzo Piano Building Workshop, which has its offices in Genoa, Paris, and New York. Some of his significant works are Central Saint Giles, Marie Tjibaou Cultural Center, New Caledonia, Pompidou Center Paris, and many more. 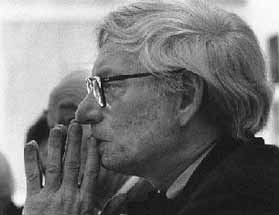 Louis Kahn was born in Pärnu, a small city in southwestern Estonia. Later, in 1906, Khan came to the United States along with his parents and lived in Philadelphia ,Pennsylvania. From 1947 to 1957, he served as a professor of architecture and a design critic at the Yale School of Architecture.
In 1924, on completion of his Bachelor of Architecture, he served as a senior draftsman and later in 1935 he founded his own atelier. His designs are influenced by ancient ruins and are always heavy, massive and monolithic. in 1964, he received the Frank P. Brown Medal , in 1971, he was awarded the AIA Gold Medal by the AIA, and in 1972, the Royal Gold Medal by the RIBA. 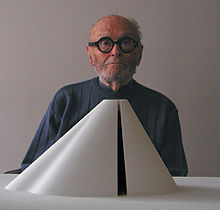 Philip Cortelyou Johnson was known to be the most influential and talented American architect. His diversity earned him gold medal and first Pritzker Architecture Prize in 1979. He completed his studies from the Harvard Graduate School of Design. He developed his own unique and distinct architectural styles by cteating amazing crystal-structured buildings. In 1930, he established the Department of Architecture and Design at the Museum of Modern Art in New York City.

Some of his significant works are Crystal Cathedral (California), Seagram Building, PPG Place, Comerica Bank Tower and many more. 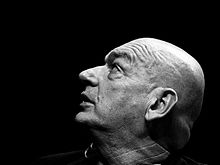 Jean Nouvel is a French architect who is known as one of the most influential architects whose creations have profoundly influenced modern architecture. From the very childhood, he had passion for mathematics, and art that became prominent through his wonderful creations. His architectural design has earned him several awards and distinctions that include the Wolf Prize in Arts in 2005, the Aga Khan Award for Architecture, and the Pritzker Prize in 2008. The Arab World Institute in Paris, the Dentsu Building in Tokyo and the Torre Agbar in Barcelona are known to be his most significant works. The Dentsu Building in Tokyo is also known as the most sustainable architecture. 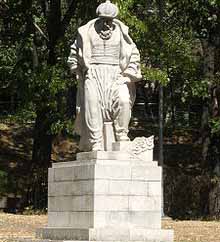 Mimar Sinan was the most prominent Turkish architect who was alive between the year of 1490 and 1588. He was the chief Ottoman architect as well as civil engineer for sultans Selim II, Murad III, and Suleiman the Magnificent. He has constructed over 250 groundbreaking structures including mosques, schools of theology, numerous hospitals, aqueducts, primary schools, and arches. Some of his most notable works are the Suleiman Mosque from Istanbul, Turkey and the Selimiye Mosque (Edirne). 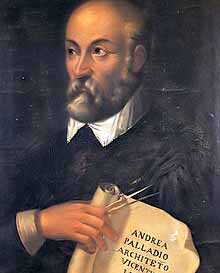 Andrea Palladio was an Italian architect who belonged to the Republic of Venice. He is considered to be the world’s most influential architects who had great command over the Western-style architecture. His works were highly influenced by Roman and Greek architecture. Most of Palladio’s creations are located in the Venetian Republic. His conception about construction and designs in the architectural treaty, I Quattro Libri dell’Architettura, is widely appreciated and read by students as well as architects. 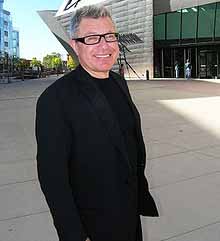 Daniel Libeskind is an American architect of Jewish-Polish descent. He started his career quite late at the age of 50. Libeskind is regarded as one of the most prominent architects of 21st century for his distinct architectural designs. His notable projects are the Grand Canal Theatre in Dublin; the Jewish Museum in Germany; the Imperial War Museum North in Greater Manchester, England; the Danish Jewish Museum in Copenhagen; the extension to the Denver Art Museum in the United States; the Michael Lee-Chin Crystal at the Royal Ontario Museum in Toronto, Canada, and many more. He is also one of the few architects who has been selected for the re-build of the World Trade Center. 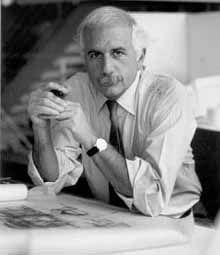 Moshe Safdie, an Israeli architect currently living in Canada, is best known for the display of geometric patterns, dramatic curves of buildings, placements of windows, and open and green spaces.
He has received many awards including Gold Medal, Royal Architectural Institute of Canada, Richard Neutra Award for Professional Excellence, and Mt. Scopus Award for Humanitarianism, Jerusalem. His notable works are Habitat 67 in Montreal Quebec, the National Gallery of Canada (Ottawa, Ontario), and the United States Institute of Peace in Washington DC, which is currently under construction. 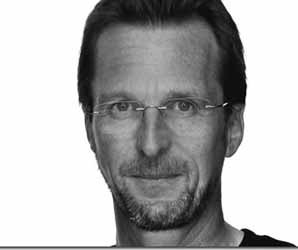 Tom Wright, a British architect, is one of the world’s most renowned architects. He is best-known for the Burj Al Arab, which is called to be the symbol of Dubai. He constructed The Burj Al Arab with the intention of making an icon symbolizing the spirit of Dubai. He designed the tower in 1993 and completed in 1999.

“If you can draw a building with a few sweeps of the pen and everyone recognizes not only the structure but also associates it with a place on earth, you have gone a long way towards creating something iconic” Tom Wright, 2000.