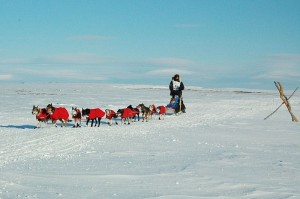 The Iditarod Trail Sled Dog Race is a long-distance sled dog race held every year in early March starting from Anchorage to Nome. The race started in 1973 simply to test the best sled dog mushers but in course of time it evolved into one of the toughest as well as highly competitive race where sled dog mushers from all across the world take part with the team of 12-16 dogs to cross over 1 840km of snowy tundra, impassable forest and rocky landscape. 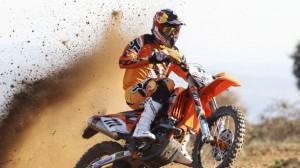 Hell’s Gate is knows as one of the world’s toughest and most brutal bike races which is organized in Il Ciocco, Tuscany, in Italy. A Total 10 hours of race through the worst weather conditions, trickier roads or more makes Hell’s Gate race one of the most dangerous bike races of the world. The race was started and planned by Fabio Fasola in 2006 to distinguish the Enduro racers. Since 2006, the race continues to serve its real intention every year. In 2010, it was participated by 103 racers among which only two could successfully complete the course and reach to the finishing point, Hell’s Peak. 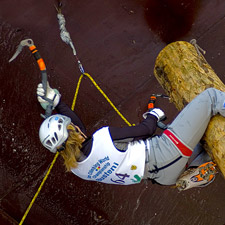 Ice Climbing World Cup competition was first started in Kirov, Russia. Since its inception in 970, it has been held each year to continue the sprit. Ice Rock climbing is one of the most difficult but popular sports. Race requires speed, courage and energy to climb up the longer route of a sheer ice wall with literary nothing but two ice picks in your hands and the spikes on your shoes. To ordinary, it might seem inconceivable but the participants are accomplishing it since 1970. 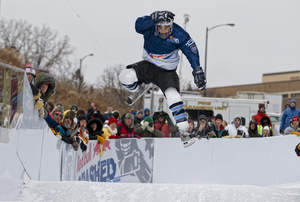 The Red Bull Crashed Ice World Championship Series, which has expanded across the world as the most exciting but one of the toughest games, was started in 2001 in Stockholm, Sweden. It usually comprises of burly ice hockey players, who strap on their skates and race down an urban ice track, and players have to be very tough to have a sometimes sharp turns, ready for steep drops, high but dangerous jumps and wicked falls. The final of 2012 World Championship Tour finished in Quebec City, at the Fairmont Le Chateau Frontenac. 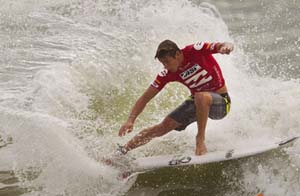 Billabong Rio Pro is one of the toughest sports in the world. Fighting against the thunderous ocean and screaming down the side of giant sized waves with literary nothing but a board to save life is not easy to do for an ordinary person, only a professional and rigorously trained can accomplish it. Every year, The Association of Surfing Professionals Tour travels across the world, and fight their best against Mother Nature’s dangerous waves from the Gold Coast of Australia to the Banzai Pipeline of Hawaii. 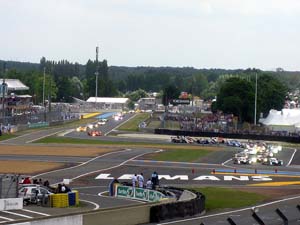 The 24 Hours of Le Mans is the world’s oldest sports car race organized near the town of Le Mans, France every year since 1923. Players have to balance the cars’ speed and drive approximately 24 hours without causing any damage and taking basic things like tiers, barking and fuel. Basically, the purpose of the game is to show fortitude and efficiency of racers. Every year, thousands of visitors come from across the world to enjoy this toughest race. 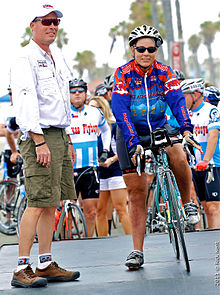 The Race Across America, an ultra marathon bicycle race, is organized in the United States. The race first began in 1982 in the name of the Great American Bike Race after which the race has been held every year. This race is all about proving the players’ longest patience and perseverance by covering 4 800km of land from the West Coast to the East Coast of the United States, in about a week. To qualify the race, players have to qualify several toughest rounds and events within specific time. 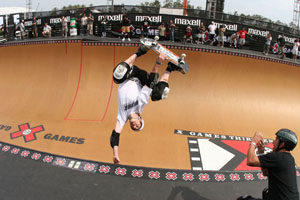 The X Games
The X Games is a sports event organized and managed by the U.S. sports broadcaster ESPN. The game was first held in the summer of 1995 in Rhode Island and gradually expanded to China and France. The competition frequently features new strategies such as Travis Pastrana’s double backflip in Freestyle Motocross, Tony Hawk’s 900 in skateboarding, and Heath Frisby’s first snowmobile front flip in Snowmobile Best Trick, and many more. 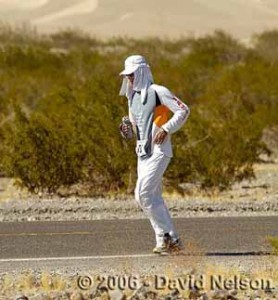 The Badwater Ultramarathon starts at Death Valley’s Badwater Basin 85m below sea level and finishes at the base of Mount Whitney which is 216km away. It is known to be the really toughest foot race in the world. It is held when the weather becomes extreme with temperatures over 120 °F in every July. Participants have to be very tough for this game 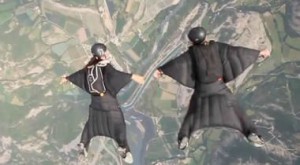 Artistic Wingsuit Competition is called to be the very interesting game where players have to show their flying skills against each other to impress judges. A camera flyers captures all the moments. Daredevils are taken up thousands of feet up in the air with a plane from where they have to jump and show their creativity in flying against their fellow players.