Mobile gaming is consistently becoming popular among people of all ages. However, as of 2011, there weren’t too many handheld devices available in the market exclusively developed for playing games. Most of the games are being played on smartphone or tablet devices. In January 2012, at CES, peripheral maker Razer revealed that they were about to launch ‘Project Fiona’, which is primarily designed for hardcore game players to play almost all famous popular PC games with “two fixed analogue game controllers that stick out on either side”.

According to Brad Graff, the Director of Partner Marketing at Intel’s Netbook & Tablet Group, “Project Fiona will let its users enjoy Intel-based high performance games and will set them free to play their existing as well as future high-end games in one of the most exciting new form factors – a tablet.” Price and accessibility have not been mention with clear details. It is still awaited.

The Acer Iconia Tab A700, which is believed to be launched in the market by the end of March 2012, will give you the same feelings of having iPad 2 or any iPad 3 or iPad 2S or iPad 2 HD. It is equipped with Ice Cream Sandwich (Android 4.0), 1.3GHz quad-core processor, 1GB of RAM and a 10.1-inch 1080p touch panel, a back-facing 5MP camera on board and many more features. Its HDMI, MicroSD and micro USB ports will make connectivity flexible that iPad owners might not have experienced. 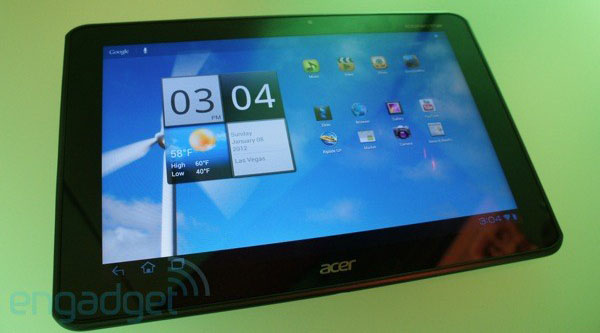 Lenovo IdeaPad Yoga’s appearance is quite similar to its recent versions, IdeaPad U300. However, there are certain characteristics that make it unique: It is lighter, thinner with leather wrist rest and a glass track pad with a soft-touch finish and metro user interface, making it immediately accessible with the touchscreen. Lenovo IdeaPad Yoga can be used as a standard 13.3-inch notebook. One can flip the keyboard backwards and the screen stands up, and opens it out in a triangle shape to use it in ‘tent’ mode. IdeaPad Yoga is scheduled to be launched in the last quarter of this years and the price has speculated to be about $1200 onwards. 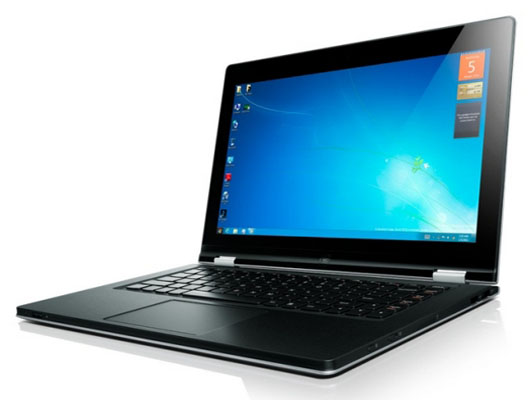 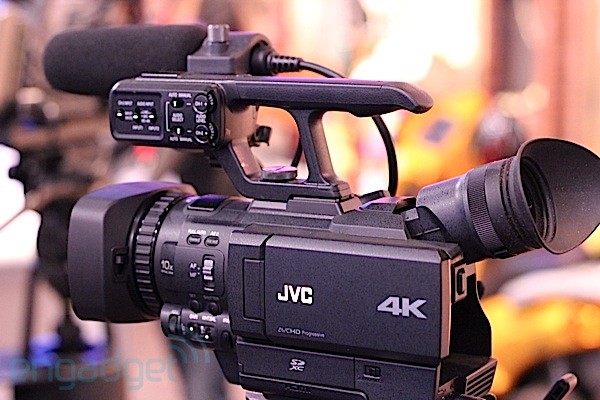 The MakerBot Replicator™ is personalized 3D printing machine that will let you create any object of your imagination. MakerBot Replicator™ comes with single as well as dual MakerBot Stepstruders with which one can print single or two different colors or multi-material objects at the same time. It uses either acrylonitrile butadiene styrene (ABS), which is also used to make Lego bricks, or PLA, a biodegradable material made from corn to make objects of desire. 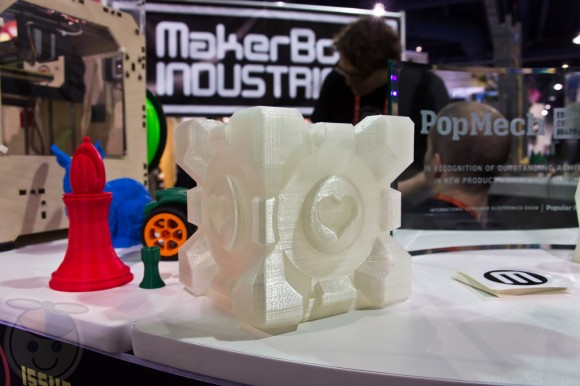 At CES 2012, two renowned Korean companies LG and Samsung have exhibited gesture control system to their televisions by implementing different technologies for the first time. LG has offered gesture functionality through a Kinect-like add-on. The control system of Samsung is similar to LG’s but it has decided to use the in-built camera, besides a separate camera, found on its 8000 series of televisions. The system makes TV navigation incredibly easy and fun; just open your palm and close it according to your choices and to turn the television off just clench your fist and it shuts down. One can use the gesture functionality by giving a voice command to the TV. The commands could be simple words or phrases such as “Hi TV” to start and “Good Bye” to shut down. One can even control the navigation with simple hand gestures. 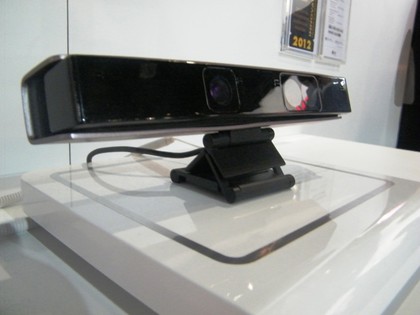 There is never a full stop in launching slicker, wider, brighter and smarter models of HD TV. At CES 2012 in Las Vegas, LG exhibited a 55-inch 3D OLED HD TV. The 55EM9600 is the world’s largest OLED telly, which is not only ultra bright and clear, but also extremely slick with greatest picture quality. Scheduled to be launched in April 2012, this gadget is expected to be priced above $10,000. 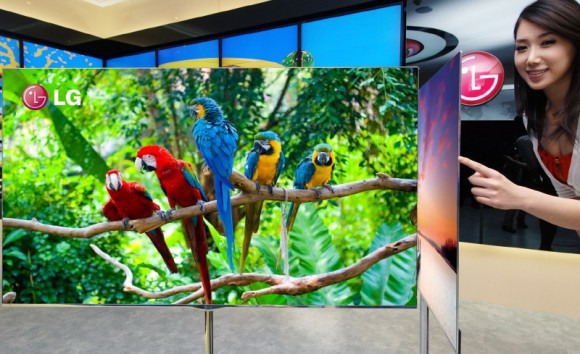 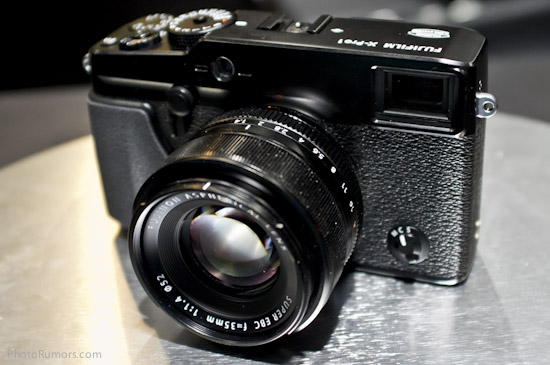 Among all portable exercise devices available in the market, Motorola MotoACTV (moto-active) beats them all with its innovative features. It is a small square shaped touchscreen display with multi-function buttons, a 3.5mm headphone jack and a microUSB power port. MotoACTV has been Designed to clip into a wrist band, a belt and can even be worn like a watch, or fixed on the handlebar grip of a a cycle. This tiny device comes with GPS, Wi-Fi Bluetooth connectivity. It can be used as a motion detector and can be connected with other fitness devices with similar connectivity features.

It uses MotoCast syncing software, which collates data from your workouts and offers a comprehensive analytics, workout logs as well as training suggestions. It’s 8GB inbuilt storage allows you to listen to your favorite songs viaiTunes or Windows Media Player. 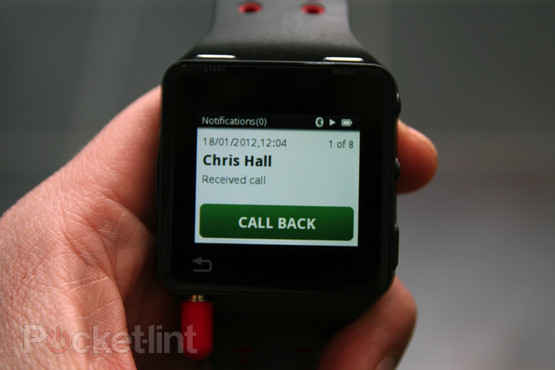 Dell XPS 13 Ultrabook, which is also seen as new stylish laptop, is the first wave of Intel Ultrabooks that is not only extremely skinny but portable. The XPS 13 model is very impressive that thins from 18mm down to 6mm. Its 13.3-inch (1366 x 768) Gorilla Glass display, Core i5 processor, 128GB SSD and 4GB of RAM, Intel HD 3000 integrated graphics and first-class performance are tremendously appealing. Acquiring Dell XPS 13 Ultrabook will give the feelings of having the Apple MacBook Air. 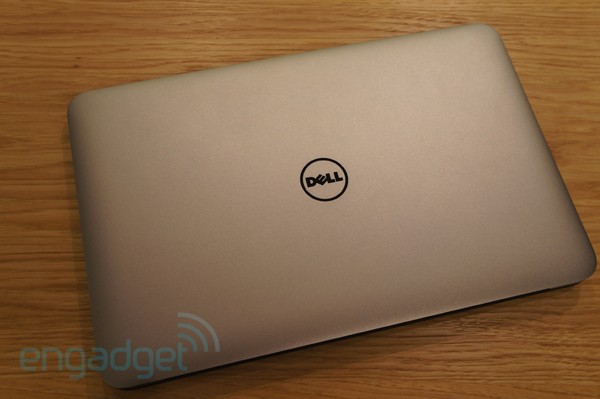