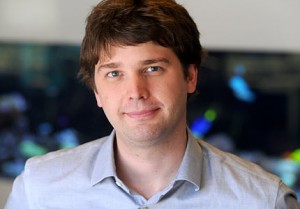 Andrew Mason, Founder as well as CEO of a Chicago-based deal-of-the-day website, Groupon that offers exclusive discounts on local businesses, cashed in on Groupon’s IPO, which became the largest IPO by a U.S. Internet company after Google that raised $1.7 billion in 2004. With 45.9 million shares in the company, Andrew’s net worth now exceeds a billion dollars.

Since Groupon’s inception on November 2008, they have sold over six million deals. According to reports of Mashable, in late 2010 Groupon’s annual revenue was $800 million. The New York Times revealed that Google, by the end of 2010, had approached Groupon with $6 billion acquisition offer which Mason turned down. As of 4 November 2011 Groupon’s net worth exceeded $13 billion. 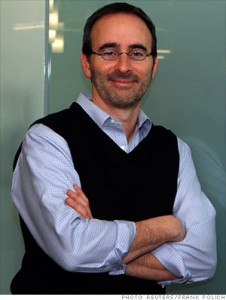 Eric Lefkofsky, a serial entrepreneur of United States, funded $1 million in seed money to Andrew Mason, founder as well as CEO of a Chicago-based website Groupon, to develop the idea of creating the coupon buying site. Their investment became fruitful and paid off more than they could ever imagine. Lefkofsky and his wife became the biggest shareholders in Groupon and bigger than Andrew Mason when the Groupon IPO popped up. According to the reports of Forbes, Lefkofksy is 2011’s new billionaire whose net worth stood at $4 billion out of which $3.6 billion came from Groupon. 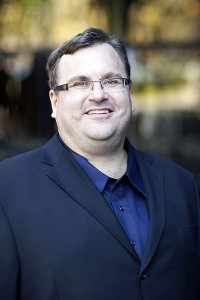 Hoffman, an American entrepreneur, venture capitalist as well as co-founder of social networking site for business connection and job searching, LinkedIn, became a new billionaire in May 2011 when LinkedIn went public. LinkedIn currently has over 135 million members in more than 200 countries across the world. With the IPO of LinkedIn on May 19, 2011, he had a stake worth $2.34 billion dollars. It doesn’t include the potential benefits from Greylock Partners, where he is a partner since 2009. 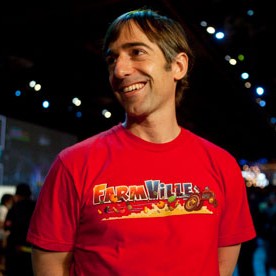 Mark Jonathan Pincus, an Internet entrepreneur best known for co-founding of online social games Zynga, is on his way to becoming Silicon Valley’s next billionaire. He is also the co-founder of Freeloader, Inc., Tribe Networks, and Support.com. The Zynga raised about $1 billion from the IPO and had 232 million monthly active users by the mid of 2011. CastleVille, CityVille, FarmVille, Zynga Poker, The Pioneer Trail, Mafia Wars, Empires & Allies, and Indiana Jones Adventure World are some of Zynga’s very popular games. According to the resources, Mark Pincus owns about 20 percent stakes in the company which has been valued around $10 billion, making his personal worth about $2 billion. 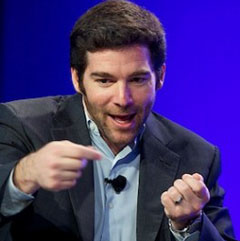 Jeff Weiner, who has been the CEO of LinkedIn for less than two years, became millionaire with about $200 million dollars and 2.5 percent stake in LinkedIn. Formerly he has played key leadership roles at Yahoo! For almost seven years, and as the Executive Vice President of Yahoo!’s Network Division managing Yahoo’s consumer web product portfolio. 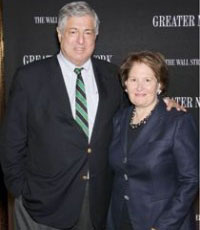 Nina Zagat and her husband Tim Zagat are the co-founders as well as publishers of Zagat Restaurant Surveys. They started their restaurant review book company while practicing as attorney in Paris. In 1982, they published their first guide for New York City and it successfully sold 7,500 copies across local bookstores. After two years, in 1984, it was selling at 40,000 copies per year. The same year, they quit their jobs as corporate lawyers and dedicated their full-time to the enterprise. 30 years later, they became millionaire by selling the company to Google somewhere between $100-200 million. 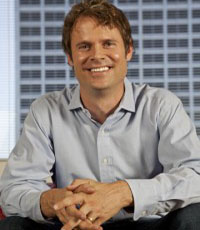 Timothy Brooks Westergren is a co-founder of Pandora Radio. In 1999, he teamed up with Will Glaser and Jon Kraft and started Pandora Media. As an early project, Westergren and Glaser developed a mathematical algorithm to systematize music named Music Genome Project. In mid 2011, the company’s IPO raised about $235 million, making the company’s worth $4 billion. With the growth of company, Westergren has also become millionaire with $100 million fortune by owning 2.39 percent of the company. 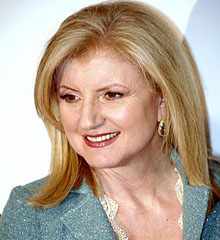 Arianna Huffington, Greek-American author, the Huffington Post’s co-founder as well as editor-in-chief, established The Huffington Post along with Kenneth Lerer in 2005. Six years later, in 2011, AOL acquired the news service for $315 million. In 2009, Huffington was enlisted in Forbes’ first-ever list of the Most Influential Women In Media and she was also in The Guardian’s Top 100 in Media List. 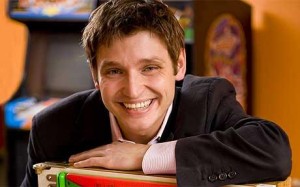