2011 has been the year of thousands of web events and new launches. Google launched its much awaited Google+ and hundreds of eCommerce websites made their way on top. Richard’s has compiled the list of top 10 web products that created a huge buzz in the biz world. 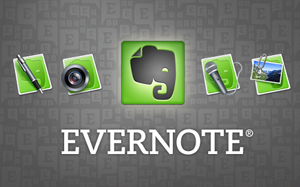 Evernote makes your life easy and keeps your stored information safe and secure. Basically, it is a web application that helps store written texts, handwritings, important documents (business, as well as personal), files, full-page webpage or excerpt of it, photographs, pdf files and many more. You can keep them in a folder and can tag, edit, and export them as a notebook. Evernote supports Microsoft Windows, Mac OS X, Chrome OS, Android, BlackBerry OS, BlackBerry Tablet OS, iOS, WebOS, Windows Mobile, and Windows Phone.

Today, Evernote has 11 million registered users and the number is growing. The membership is available in free as well as premium versions. Free members can store up to 60 MB/month and premium members can have access to up to 1,000 MB for just $5 a month. 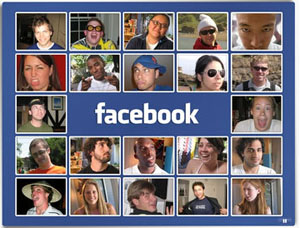 Facebook is certainly one of the best web products of recent years and has the highest number of users which has crossed 800 million mark. Every year it emerges with new applications to make it more interactive and indulging. In 2011, it introduced the Timeline Feature that literally transformed the profile pages into interactive digital scrapbooks of life. It seems Facebook is trying to capture our imagination and present it in front of us as a surprise. In addition, Facebook evolved itself into a new platform for marketers, creative agencies as well as application developers to assist it develop and lure brand names to use it as a creative promotional tool. 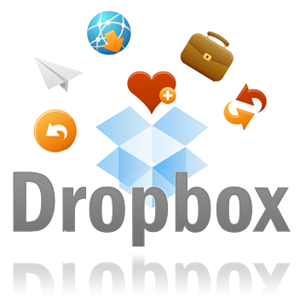 Dropbox is a popular internet-based free hosting service like Evernote (cloud) that helps you store your important files, folders (business as well as personal documents) and access them at any point of time via computer, Smartphone or any handheld computing device. It supports a variety of operating systems that include the versions for Microsoft Windows, Mac OS X, Linux; mobile os such as iPad, iPhone, Android, Windows Phone 7,WebOS, and BlackBerry. By the end of August, Dropbox reported to have over 25 million users. It offers free as well as paid memberships. Free membership users can enjoy up to 2 GB of free storage and on referring they can achieve the advantage of using up to 8 GB free online storage. 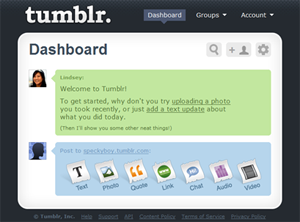 Tumblr is a microblogging platform for quick and mixed media posts. You can share anything you want: post texts, share images, videos, links, quotes, audio and video to your blog. According to media reports, Tumblr has 34 million blogs and more than 5 billion total posts which is more than WordPress and eBlogger. 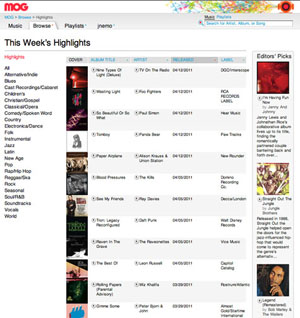 MOG is an online social-network as well as blogging channel for music lovers. It offers two paid subscription options: One allows the users to access over 10 million songs for just $4.99 per month and the other comes with $10/month plan allowing users to access over 10 millioon songs on their mobile and Smartphone devices. Users can enjoy music and read interesting articles from thousands of music blogs. They can also watch music videos on Television through MOG’s channel on the Roku Digital Video Player, Boxee Box. MOG features over 14 million songs in different languages. 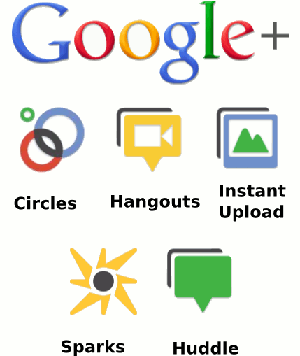 Google’s recently launched social networking site Google+ might not become as phenomenal as facebook but its steady growth makes it a popular choice after Facebook. Google+ has managed to attract over 40 million active users and continues to add several thousands every day. It might not sound a promising figure compared to a colossal 800 million users of Facebook. But Google is famous for working against the odds. They are to include several features in coming months and are confident of its robust growth. 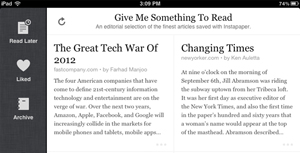 Instapaper is another useful website that allows users to store interesting articles from newspaper and read them in spare time. It comes with ‘Read Later’ bookmark option enabling users to quickly go through the headlines and read interesting articles in free time. The news can be accessed through any computing or Smartphone device; all you need is Internet connectivity. It’s free to use! 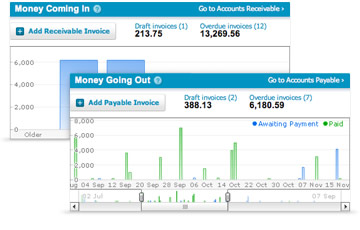 Xero is a very powerful accounting system that was developed to help small business owners to save their time as well as money by allowing them to manage finances and sync their bank accounts. It enables users to access the stored information as well as communicate with their accountants. It comes with a 40 days trial in which the users are given access to all the features. Xero certainly has a bright future ahead as a growing number of SMBs have been using it successfully. 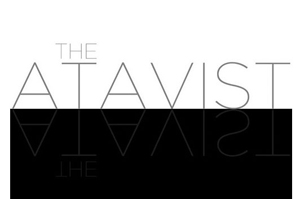 The Atavist is a boutique publishing house that writes nonfiction stories for digital reading devices. The articles they produce are written by experienced writers and ensure originality and uniqueness. They offer stories accompanied by images, videos, audios as well as other multimedia to make it more interesting and creative. 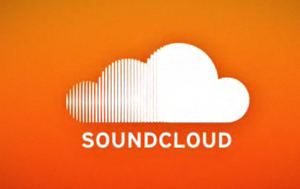 SoundCloud is an online audio distribution stage that helps you to upload your own sound like youtube. Youtube is a hub of videos but SoundCloud is brand new site that can be considered after youtube. The growth of SoundCloud has been phenomenal; thousands of people are flocking to it to meet their high ambition of becoming famous as well as exploring fresh and new voices. It comes with easy to upload, and share feature and enables people to make friends and join groups.

SoundCloud was founded by artist Eric Wahlforss and sound designer Alex Ljung in August, 2007 in in Stockholm, Sweden but was established in Berlin, Germany. As of 2011, SoundCloud declared that they had 5 million registered users .