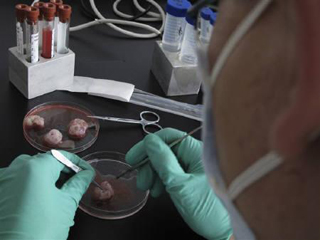 After the first success in mammal cloning that created ‘Dolly’ the sheep, it is the first time the U.S. scientists have implemented cloning technology to generate tailor-made embryonic stem cells to develop unfertilized human eggs. With this success, as many believe, the scientists are a step closer to developing human cloning technology. The research involved a variation of somatic cell nuclear transfer (SCNT) to prove that cloning technology can be used to create embryonic stem cells that match the subject’s DNA. In the process of somatic cell nuclear transfer, the genetic material of an egg cell is replaced with DNA from a matured cell; then the process initiates the egg to divide. On completion of the development, the egg becomes identical clone of the animal it took the cell from.

In the month of October, the scientists of the New York Stem Cell Foundation brought some significant changes; whereby, instead of replacing the egg’s DNA they combined the genetic material of egg with the DNA of a matured human cell. In preceding experiment, SCNT to clone human cells had failed because the generated stem cells would contain extra chromosomes and therefore were not completely normal.

The achievement, according to the science journal Nature, is significant for many reasons: first of all, the stem cells are acknowledged as the body’s master cells. They are the source material for any other cell in the body. The embryonic stem cells are capable of healing severe injuries and curing diseases such as juvenile diabetes and providing treatments for blindness. 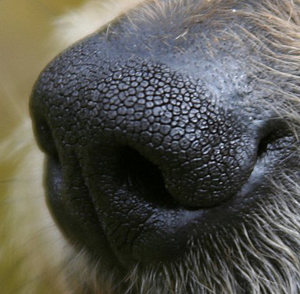 Dogs to find Out Lung Cancer

For centuries, dogs have been the closest loyal friend of man. Today, the scientists of Germany are turning to the canine world to detect deadly diseases such as cancer. They trained some dogs who successfully identified 71 cancer patients out of 100 samples and also picked out 93% of the cancer-free samples.

Dr. Thorsten Walles from Schillerhoehe Hospital stated that “In the breath of patients with lung cancer, there are likely to be different chemicals to normal breath samples, and the dogs’ keen sense of smell can detect this difference at an early stage of the disease.”

It is not the first time, Japanese scientists have already proved that on rigorous training dog can detect colorectal, skin, breast and ovarian cancer with near perfect accuracy. A study in the journal PLoSOne revealed that dogs aren’t the only super-sniffing animal to detect cancers but mice are also capable of sniffing out lung cancer.

However, Dr. Bonnie Beaver, a past president of the American Veterinary Medical Association, has questioned on training dogs for cancer detection and warned against the consequences. He said that it was not only tough but also difficult for humans to understand their accuracy. 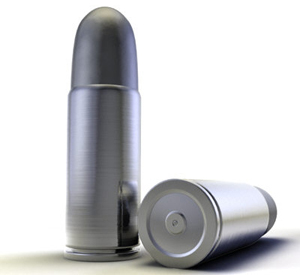 A Silver Bullet to Lose Weight?

Obesity has become a global epidemic disease affective daily lives and killing more people than ever. In the mid of 2011, medical scientists announced a drug called ‘Qnexa’, which combines two drugs that are already available in the market- the first one is the anti-epilepsy medication topiramate that will control epileptic seizures by regulating electrical connections between nerves in the brain as well as affect the body’s capacity to burn calories by modulating the same brain activity; and a weight-loss drug phentermine that will decrease appetite.

The research proves that the medicine will not only help lose 10% of the body weight in a year but also improve blood pressure, cholesterol levels and blood sugar and lower the risk of heart diseases. However the food and drug administration of America, FDA has disapproved this medicine to be used as over the counter drugs as it might cause birth defects. The have instructed the drug manufacturers to conduct more in-depth studies on ensuring its effectiveness as well as side effects. Till then, the drug will not be approved for a wider use. 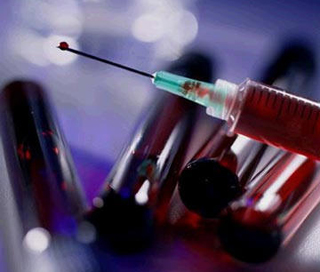 A long 12 year research that involved 2000 people on ‘how to predict who is likely to die of what diseases’ at Uppsala University in Sweden showed that a simple blood test can reveal the cause. The research concluded that people with higher level of enzymes are more likely to die of heart diseases or tumors and atherosclerosis. The enzyme contains Cathepsin S which causes the dramatic growth of fat tissues; consequently, resulting into obesity and other heart diseases.

Some more and rigorous research is needed to confirm how Cathepsin S contributes to heart related troubles or cancer. However, the research has been widely recognized as a stepping stone to predicting the the death risk factors. 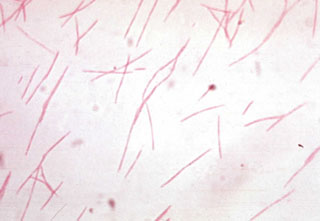 A latest study from two research groups have identified a rare bacteria which they named Fusobacteria that live in our guts and might be the cause of colon cancer and other diseases. They found that Fusobacteria was seen in a large number in cancer cells compared to healthy colon tissues.

Earlier, a lot of research were unanimous that the microbes were the cause of rising ulcerative colitis, a condition where inflammation kills the cells that line the colon and increase the risk of cancer. However, it was the first time that researchers found the mysterious link between the cancer and Fusobacteria. 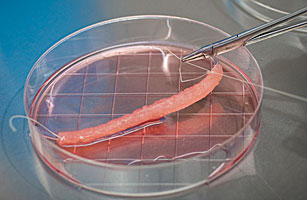 Body Organs Grown in the Laboratory

Scientists are now trying to create body parts that will be used to recover from critical injuries as well as disability. Dr. Anthony Atala, who is the director of the Wake Forest Institute of Regenerative Medicine, proved it by creating urethra. Urethra is a thin tube that helps release urine from man’s body. If urethra is damaged or shrinked by any disease; then ‘laboratory-made urethra’ will be implanted in the body.

In order to test how it works, scientists have first built a biodegradable scaffold in the shape of a tube, then planted that with patients’ own bladder cells and ‘readymade organ’ worked surprisingly well in passing out the waste from the body. However, the materials and equipments involved in this process have made it quite expensive for all kind of patients as they will have to invest approximately $5000 for it. The breakthrough might not sound so profound, but it is certainly going to pave the way to future experiments on developing human organs in the laboratory. 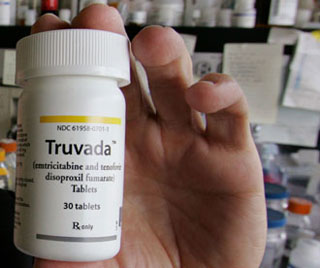 At present, an estimated 40 million people are living with HIV and over 5 million are acquiring the infection every year. Needless to say, it’s a global pandemic killing thousands of people and leaving millions affected. However, after several doubts around HIV treatment that if it could ever be prevented, an international research shows that antiretroviral drug named ‘Truvada’, which contains two drugs emtricitabine and tenofovir, can save HIV-free couple from getting infected by the virus if the drug is taken before as safety.

Researchers from University of Washington involved 4,758 heterosexual couples where one partner was HIV infected to check how effective the drug was and they found that the drug reduced the HIV virus by 73 percent in less than three years. They also tested the drug on 1200 HIV free and healthy couples and found that the medicine reduced 63% risk of getting infected by this virus. 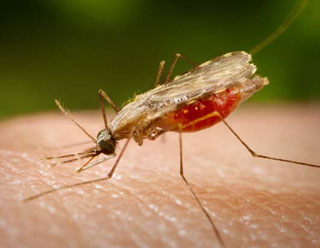 A First-Ever Malaria Vaccine to Save Millions of Lives

Malaria is another serious disease that infects millions of people, especially children and claims more lives than any other disease, war, or accidents. After a lot of research and failed attempts, the first-ever malaria vaccine was tested among the children in sub-Saharan Africa and the results were encouraging. It reduced the threat of malaria infection by almost 50 percent. The research was first published in The New England Journal of Medicine. According to The Guardian, the vaccine will save 800,000 lives a year.

The vaccine was the outcome of the experiments that lasted almost two decades and was funded by GlaxoSmithKline Biologicals, the PATH Malaria Vaccine Initiative and the Bill and Melinda Gates Foundation. The research has stated that after immunization with the vaccine, it was 56% efficient in children between the age group of 5 to 17 months and 47% in preventing extreme cases of the disease. 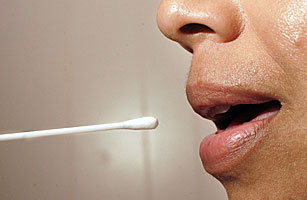 Your Spit to Predict your Age?

Till date, forensic science could not make it possible to predict the accurate age of a body. But the recent research in UCLA on body fluid-saliva found the answer to the question. Now, it would be possible to find the exact age of a dead body from genetic material. While working with saliva, they noticed epigenetic changes to DNA. They closely monitored these changes and successfully predicted a person’s age to within five years.