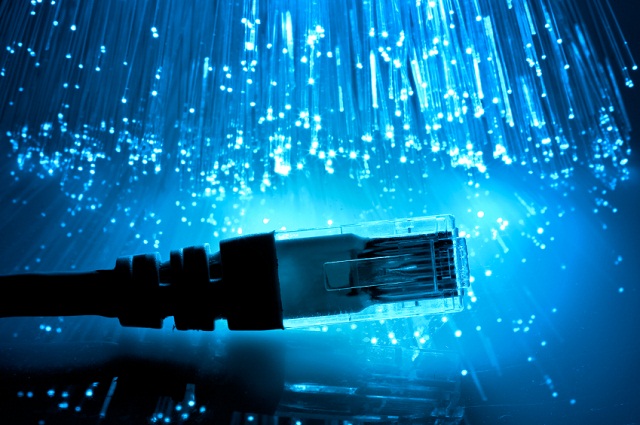 British scientists have revolutionized the world of internet by achieving 1.4 terabit (which equals to 1000 gigabits or 125,000 megabytes) speed per second for an internet connection. The achieved speed will allow its users to download 44 HD movies within a second. The experiment was a joint initiative of the team of French telecoms company ‘Alcatel-Lucent’ and London-based research and innovation company BT with a system called ‘Flexigrid’ that diverges gaps between transmission channels. This incredible feat of accomplishment has wrapped up our current internet experience as ‘pre-historic.’

The head of BT research and innovation Dr Tim Whitley said to CNET UK in an interview: “These teamed up experiments with Alcatel-Lucent to push the boundaries of fibre technology and go beyond the tradition will consistently allow us to sustain and maintain the ever increasing bandwidth required by our customers, and deliver fresh and exciting services which rely on fast, data-hungry applications.”

The chief network architect of BT Neil J. McRae says, “This wonderful accomplishment of BT reveals that we can actually address more innovative features and technologies across our core network optimizing the proficiency of our existing infrastructure.”

Faster internet speeds have been attempted and measured in labs but such soringly high and incredibly fast connection has never been achieved under real world environment.