Continued from…Voyage of Success: In Production 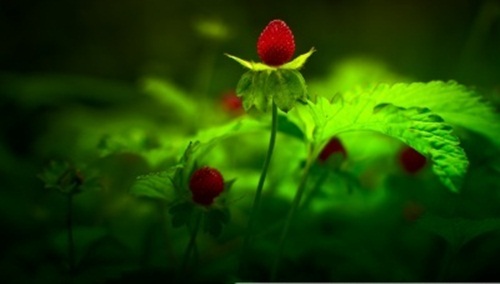 1) The resistance: Now that the distance between success and you is minimal, you are thinking about your journey: “Why did it appear an uphill task back then?” The answer manifests: “It was all about the distance between who I thought I was and what I wanted to be! I was struggling against only against this image I created.” It was about giving up the resistances and re-aligning oneself with the desired goal. More the resistances, more bumpy the road. Personality change is an outshoot of this journey: people notice the change in your behavior, the social circle around you changes. The role of this journey is to transform what we “think” we are so that success arrives in our lap with ease.

2) Dispersing success: A successful person cannot be hidden for too long nor can he contain the joy of succeeding within himself without rubbing it off others. People around you are touched by your achievement – even unintentionally. Now you act as a magnet attracting others, exactly as your role model cast a spell on you in the early days- you understand the secret behind the whole game of enchantment now!

Successful persons inspire others even with an ordinary act. It is rightly said: “They don’t do different things, they do things differently.” Perspective is the key to different action – the way you see things affects your action and approach. Everything a successful person touches glows with a different look – animate or inanimate.

One thought dominates this phase: “What I thought I was and could do has evaporated and been replaced by something new.” Many find it difficult to believe their own achievements and ascribe it to someone else in gratitude. The knowledge of success makes one humble.

3) Sow the seeds: All the previous phases were marked with achievements of various kinds – tangible and intangible. Now they don’t seem to interest one. The only work one is focused on is sowing the seeds of success in others.

It is the determination required to cross the winning line which is scarcer than material assistance. Simple words from a man who has ‘seen it all’ make a difference for the success seekers. Such efforts have been taken by eminent achievers like Aziz Premji, Ratan Naval Tata, Narayan Murthy and Sudha Murthy to name a few.
This phase marks the completion of the journey.

Are you still wondering why success seems so far away for you? Then here’s a short story for you.

A student seemed perturbed by something while the class was in progress. The teacher noticed this and asked, “What is the issue?”
Student: “Why isn’t success coming in after so many efforts?” The class was bemused with this philosophical sounding question.
“Why don’t you open the door!” replied the teacher, making it seem more mystical.