A series of posts discussing the voyage of a success seeker 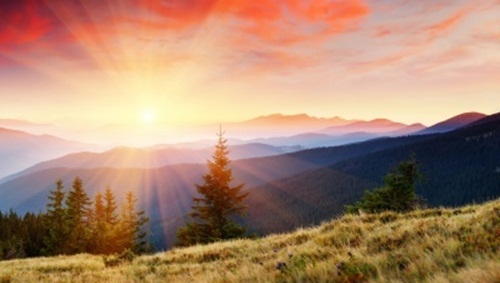 1) The face value: This is the time when we are in awe of something, gaping at it with wide glittering eyes. Now we don’t care about thirst and hunger. Something attracts us and we can’t take our eyes of it. The object may be as common as a police inspector in his uniform or a cricketer thronged by his fans. Nothing can be said about what may seem attractive to someone.

As children, boys often dream about becoming a fire safety officer or even a chauffeur and girls about becoming an air hostess or a doctor as they look appealing in their uniforms. Teens are attracted to astronauts, computer programmers or film stars depending on what he/she comes across daily. It is the appearance factor which matters here.

With the onset of this attraction all other joys, which mattered till now, seem ordinary. The personality we are attracted to seems to be the key to solving all our existing troubles. He/she appears to be living in all the happiness one can dream about.

2) Infatuation: The fondness for the dream persona increases. We are thinking about it all the time: eating, walking, reading or during a movie. We begin to look for more occurrences of seeing him: on television, in newspapers, magazines, on the web. Now even a chance encounter with him makes the day pleasingly memorable. Every bit of news we can gather about him we do with all eagerness. The more we find about him the more enigmatic it seems. Even petty chunks of information now seem amazing. The enchantment seems to increase at the cost of daily activities. This phase ends with one becoming enveloped with this persona.

3) Seduction: Mere ideas and images don’t seem enough with the onset of this phase. The desire to do something is on the rise – a very delicate phase indeed! Care needs to be taken by those around this individual, for he may end up doing something unintended. Such a being is desperate to find a way for materializing his dreams.

The distance between his dream persona and what he perceives as himself decreases rapidly. Now the “other” may seem unimportant. The question “What about me?” bothers one. It is like the sudden appearance of a mirror in front of you when you are fascinated by an object. That look of desire is now transferred to you. That “I must work with myself, thinking about the other is immaterial” becomes clear. This phase ends with a strong desire for action.

To be continued…(link to Voyage of Success: In Production)