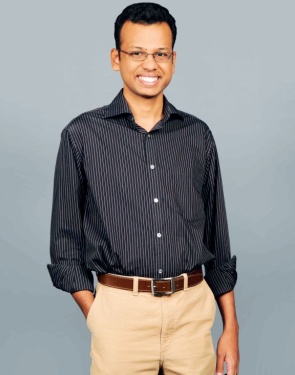 Ajit Narayanan, founder, chairman and managing director of Invention Labs, has invented India’s first alternative communication device Avaz to help children and people with speech impairities including autism, cerebral palsy, intellectual disability, and aphasia. Narayanan is a significant inventor who has over 20 patent applications in his name. He earned a B.Tech and M.Tech. in Electrical Engineering degree from IIT Madras and from college years he has had interest in embedded system design, signal processing, natural language processing, microprocessors and microcontrollers, computer language and technical documentation. He worked with American Megatrends Inc. in Fremont, in California and later he came back to India and founded the Invention Labs.

Awaz has been honored with the National Award for Empowerment of People with Disabilities in 2010 by the president of India and in 2011 Ajit Narayanan was enlisted in MIT Technology Review 35 under 35. In 2013, he was invited to deliver a TED talk on his new invention he calls the FreeSpeech Engine. 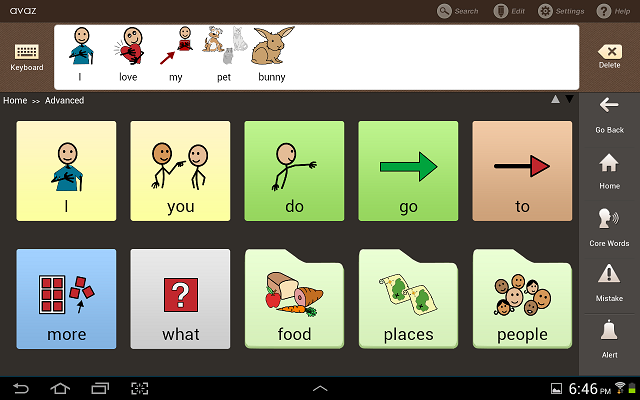